I recently installed Forza Horizon 3 again after a few years, running into a snag on Win10 trying to get the Blizzard Mountain and Hot Wheels DLC to download and install. The good news is I got it to work, but the way to do it is not documented (that I could find) so I wanted to share my successful experience so others don’t have to.

I originally purchased FH3 Standard Edition, later purchasing the separate DLC expansions. After installing the game, only the base game was installed and because of the end-of-life (EOL) of FH3 I couldn’t download and install the DLC from the store; or the xbox app. e.g. doing a search would not directly lead to a result to download. At best, a search would lead me to the expansion pass which either prompted me to purchase or not able to download.

I went into the game to see if I could load the DLC expansions from the marker on the map. Upon visiting and clicking purchase / install that led to a store error - unable to download and install. Upon reflection I think this link goes to an expired / non-existent store link. Probably the one that was EOL’d.

Then I thought about it a moment and realized why not try the Blizzard Mountain and Hot Wheels tabs in the menu when driving. Once there I clicked into “Travel to …” button which opened a window to purchase / install. Pressing “Enter” popped open the Microsoft Store app with a direct link to download. Clicking that button to download triggered the Xbox app to manage the download and install.

I did the above for both the DLC’s, restarted the game and the DLC was properly installed and ready to play. See images for reference. 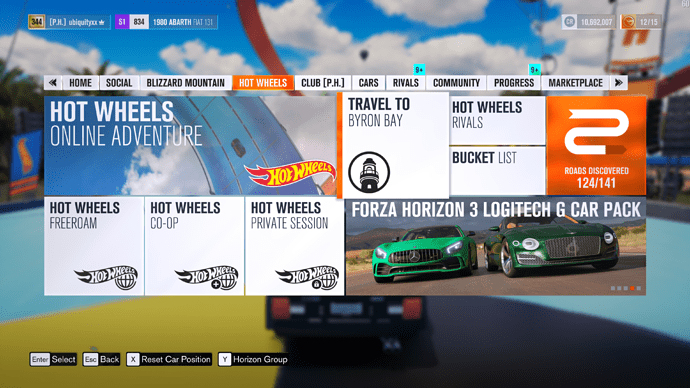 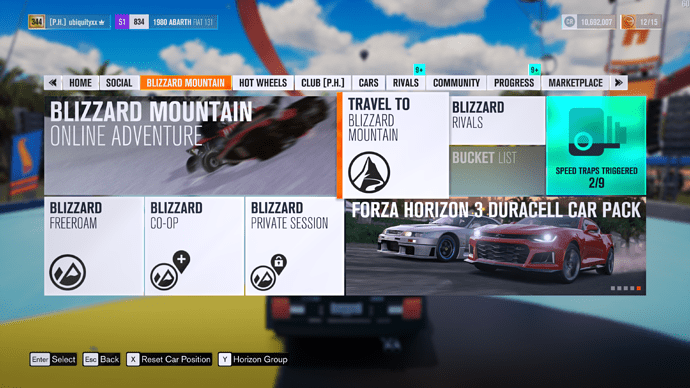 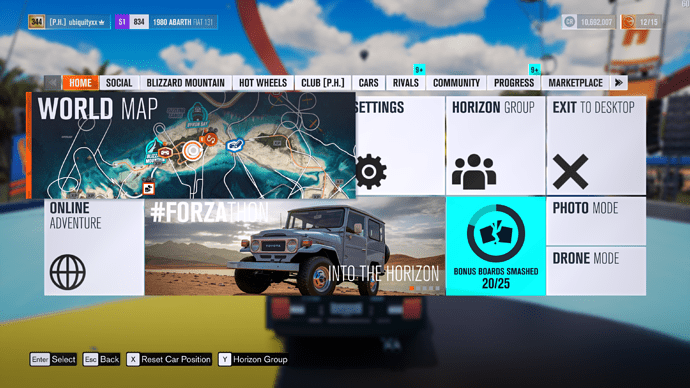 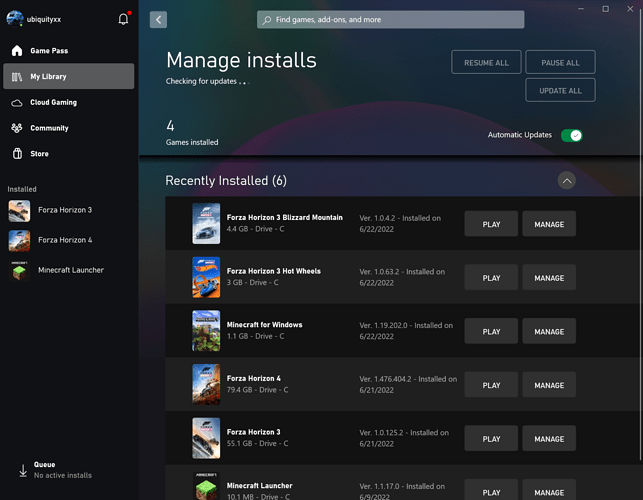 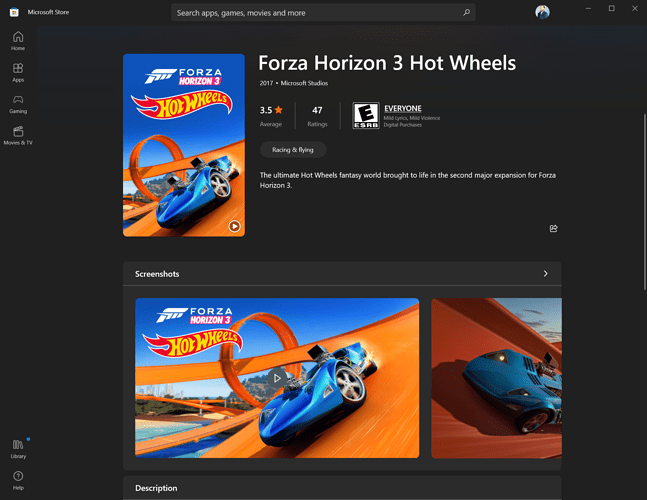 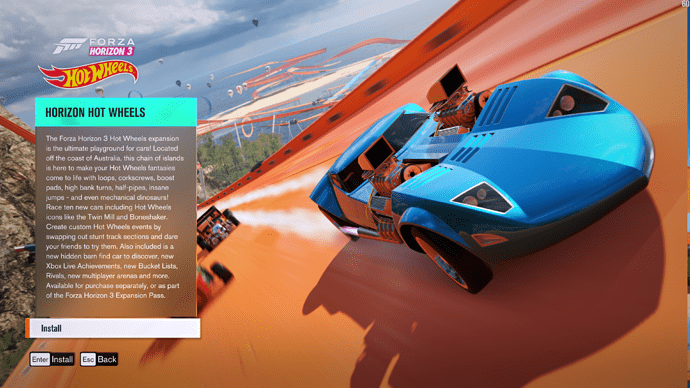 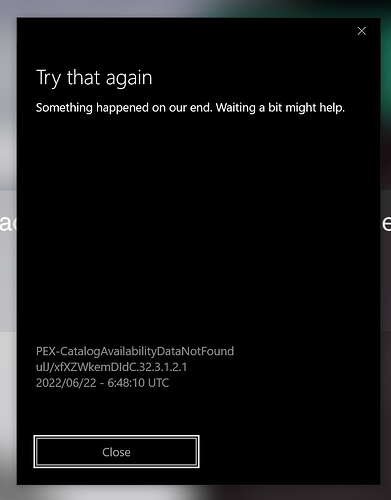 Yeah this would only work if you previously purchased the 2 DLC’s.