Those times definitely look like heavy rain + night time or something similar. All but OP’s would be beatable with good S900 cars.
Just ran a quick comparison with my 911 GT1.
Rivals conditions: 54.3
Heavy rain + night: mid 57s
I don’t think OP would be 5 seconds off pace.

You could well be right. However, sometimes in ranked matches the majority of players do put in very bad times which really flatter any half decent driver who puts in remotely competitive times. A lot of people just play on automatic presumably and slow down too early, take bad lines, whatever - it all adds up over a lap.

Suffice to say, I wouldn’t be bragging about ‘smoking the competition by a mile’ when the competition in this case are blue ranks who are putting in terrible times which as you say could be bettered by the cars a class below.

It feels frustating since I don’t even know how many times i reached rank 7,8, and 9 yesterday, with the only conclusion it gets stuck at the same rank(rank 11). Basically, if i win a ranked game it doesn’t save up the points, but if i lose it, it will count the loss points. I can only be demoted.

I noticed a small patch and so I tried playing some ranked games this morning, winning all of them. At the first it was saving up my rank(i reached the rank 10), but when i quit the game and then restarted it few hours later, i found my self again placed at rank 11.

Meanwhile, the monthly rewards are set at rank 8, while the system claims i’m rank 11.

How are you guys dealing with this? Or am i the only one? I didnt see another topic about it.
It’s just i earned so many points yesterday i’d have been around rank 5 at least and this is very frustating, because i basically wasted time. I prefer ranked games to normal ones, are more challenging, but at this point it’s pointless playing them. 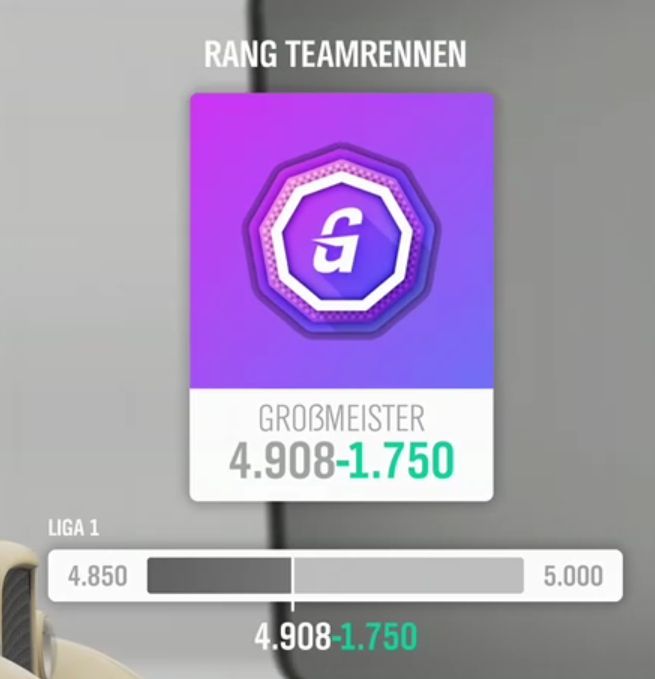