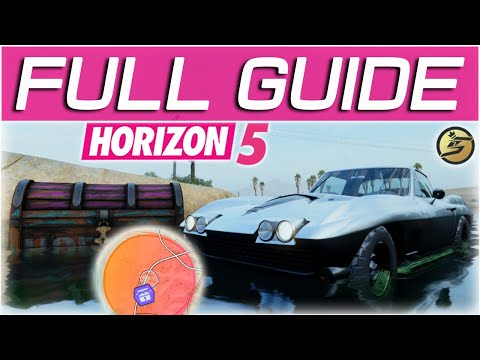 Apparently it is bugged on other people, but you went through it anyway

I think we got another bugged hunt.

Shows location on map but no chest,… just like the one on the trailer a few series back

So tired of PG still not being able to code these treasure hunts right.

I think we got another bugged hunt…

Is this going to be a stand-up fight, sir, or another bug hunt ?

This is the 3rd time I cant get a chest, due to no spawning.

I hate it so much.

I feel it for you and all. Been lucky and only had it happen twice

…of course, I haven’t actually done this one yet, sooo…

Not seeing it either. Not a huge surprise though. Seems just about normal.

Yup, I thought they fixed chests not spawning a few patches ago?

Same here…treasure chest not spawning…tried going to Solo mode, entering and quitting a race maybe it will spawn, but no luck so far…

Yup, I thought they fixed chests not spawning a few patches ago?

Like they fixed the Free Daily Wheelspin… which is on both the known issues and fixed issues lists last time I bothered to look, and still isn’t working correctly for many.

I guess they’re trying, and I know some bugs can be really hard to squash, but yeah, frustrating.

I got burned with this bug back when the game was new, but the past few treasure hunts have worked just fine…except for this one apparently. It’s beyond frustrating.

Aaaaaaand, another one - waited 2.3 Ice Ages for an Air Arcade to come along, dutifully ground my way through that, headed for the little purple chest on the map and… nothing, nada, bugger all.

I mean, come on, as others have said surely this error should be fixed by now?

edited to add: I’m on PC, I’ve closed and restarted the game, I’ve tried swearing at it, I’ve tried wearing a wheatgrass bracelet and re-aligning my chakras, and still nothing…

for those playing on PC, if this bugs out and you have the game on xbox you can collect the chest using your console.

Xbox allows chest to be spawned/collected

Hope everyone can get it now!

As if I ever had any console…

Yup, the chest won’t spawn for me either on PC.

Did Air event in Stingray. Chest icon spawned on the map. No chest anywhere to be found tho. Kinda embarrassing for Turn 10 I would think. (PC version) 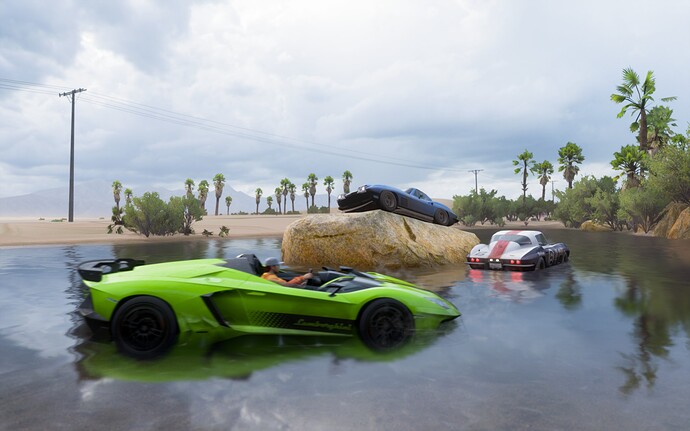 I guess i should mention this here too: people like me who play on PC and don’t have a xbox console; if you are lucky enough to have the game pass ultimate, playing the game via cloud streaming (it runs on console hardware) might also be an option to get the chest to appear. It worked for me. But of course i can not guarantee that it will work, so please don’t buy a ultimate game pass just for this.