How have I never seen this thread before?

Well the 991c2 Gunther Werks is out so it’s become my new flavour of choice. Tuned it down to A class and is it ever a nice drive. It’s just so precise, you feel like a sergeon every time you nail a corner. I need more cockpit time to be sure, but I think my RZ supra has been replaced from it’s top spot in my personal road A class ranking. That’s a very tough catagory too.

I’ve also finally nailed down to difficulty I need to play at in order to enjoy historic RWD rally. The game is so poorly balanced for RWD dirt and CC, that if I keep everything at the same difficulty then either RWD rally is impossible (and super un-immersive) or anything on road or street is laughable easy. I mostly avoided historic rally up to this point even though it’s one of my favourite categories of cars. So yeah I’m rallying a lot more, in various classic and retro rally cars.

I was just thinking about this so I’ll leave my current road racing list for each PI, but this is always subject to change. Variety is the spice of life after all! Not going to get into Dirt or CC unless asked. I figure road/Street is just the most popular.

No drivetrain conversions, all my own builds and tunes.

Your grandma just called & said she’s the one that taught you to drive!

I actually was just in last night tinkering with this one. Haven’t completed the tune yet but saw I could get it above 1500HP so I’m looking forward to dialing it in & possibly a new design. So far, really liking this car too.

So finally finished tuning this up & managed to get it to 1515hp, AWD @ 2.08s in the 0-60 & confirmed top speed of 274mph so not too bad. Setup was a little tricky to get it there but still handles nice. Also put a design on it; both are shared for anyone interested. 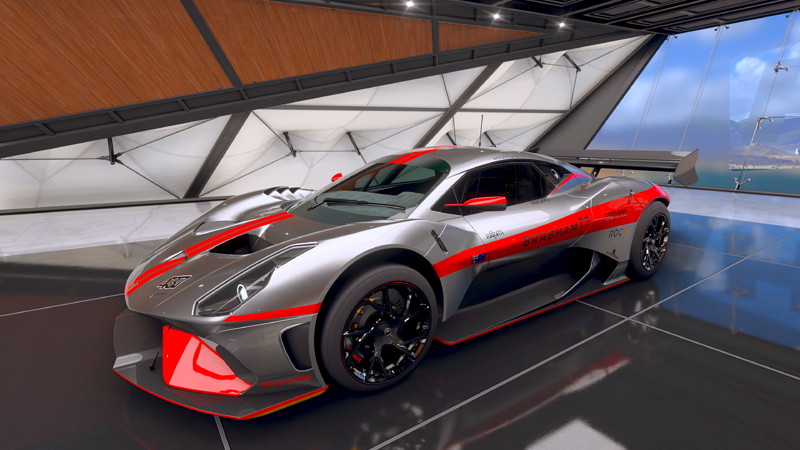 Of all the cars I own, like and over 1 million accolades in, this still my favourite car to just go racing in haha 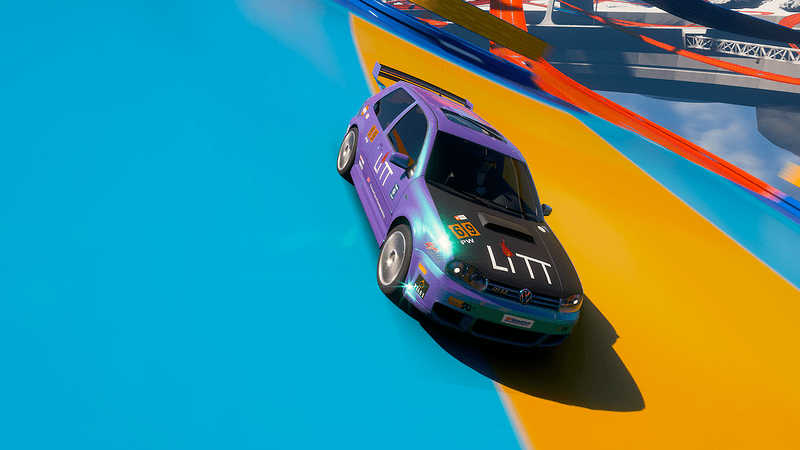 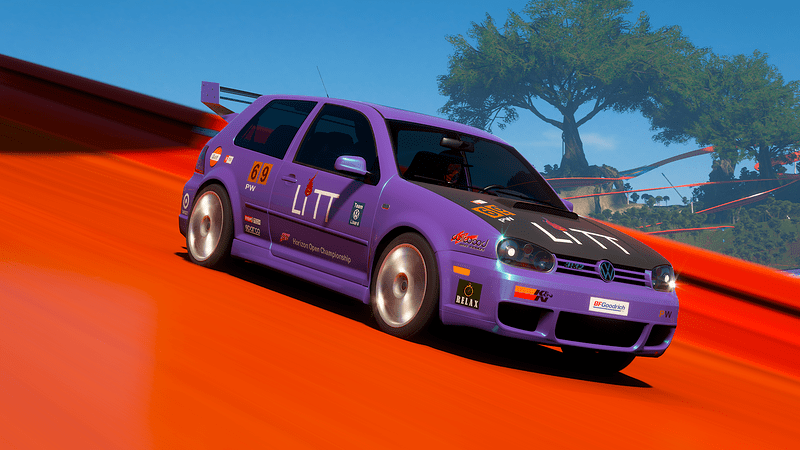 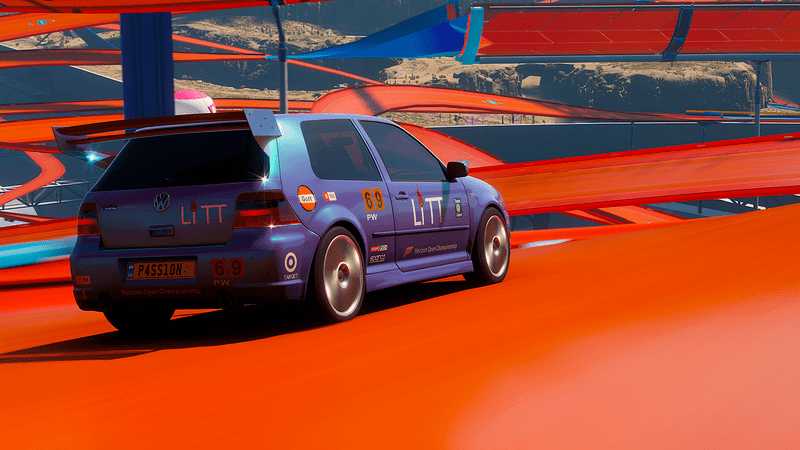 My most driven car in FH5 is the M4 GTS, have mine tuned to S class, it’s got no grip and can’t really stay in a straight line full throttle but I love it. I don’t really do any online racing so most of my cars are tuned for cruising around the map 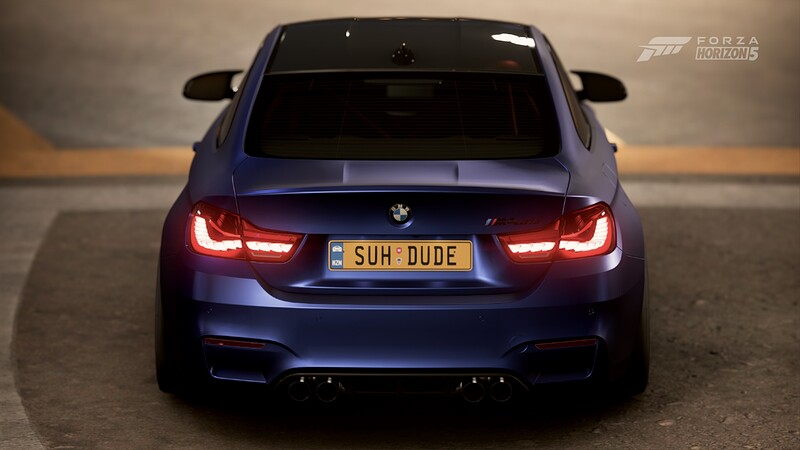 But recently scooped up a F8 Tributo off the AH for cheap after it was available again from seasonal rewards and it has since became my new go to car to drive around in, probably isn’t the fastest or the best handling car, but I’m a big fan of car’s design and the high revving V8 in it 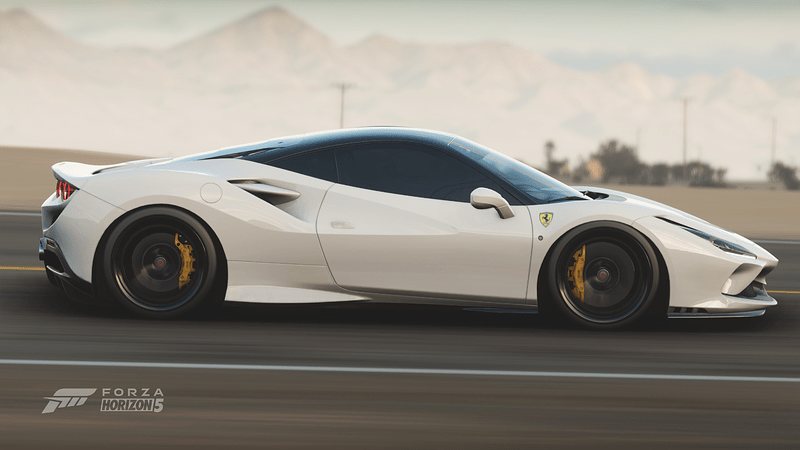 Bugatti Veyron is my favorite car in FH5 and what I drive the most. I didn’t like its handling in FH4. The new physics model in FH5 makes it handle 10x better. 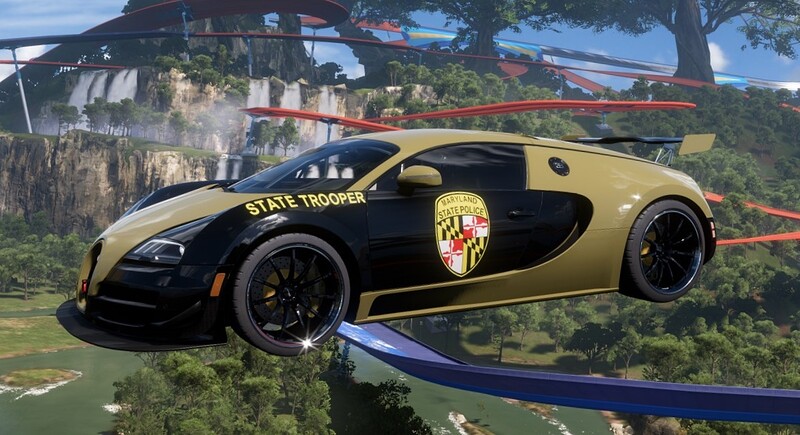 I still love the Koenigsegg CC8S (Buntaaaaaa/PlageBLN) in S1.

It’s such a savage yet astoundingly versatile and forgiving car. I mainly used it for sprints until recently I tried another build that’s better on the circuits.

Ford Focus '17 - K1Z Suimin - Budget supercar. Its only weakness is the really slow heavy braking corners and if you use ABS (I don’t) it’s even easier to drive. Rocket. (Best for road sprints/street scene in my experience.)

Lamborghini Gallardo Superlegerra- K1Z Bard/Only Naps - This car is absurdly easy to drive. Can be driven your in your sleep. (Only Naps tune doesn’t have the big spoiler and has more of a street look)

Ital Design Zerouno - Plage BLN - This is quite capable in steady hands. It sounds gorgeous, has smooth brakes and is butter through the turns.

Well it’s been one week since my first post, and some top spots have changed.

C - Toyota MR2 to Renault Clio Williams - the Clio Williams was always a favourite, but it was a very early build, long before I had learned the many ins and outs of this game’s PI system. Got a very recent complete overhaul; new build, new tune. It’s given the car new life and vaulted it to the top spot in C.

Not sure it’s good enough to keep the top spot over the MR2 or the rest of the competition in C class, but the newness of it, along with the fact that it’s one of the best examples of how fun FWD can be, keep it in the top spot for now. Note: best example does not mean meta

S1 - Porsche 911 GT2 to McLaren F1 - another old, early build, but only required minor tweaks in order to bring up to date. The F1 hasn’t really fallen far from the top spot since day 1, I just haven’t been driving it much of late. I’ve been trying to build some new S1 builds of late, trying to flesh out the restriction in my favourites list, with little success. There aren’t many cars in there that aren’t 911s. This is one of the few that’s been there since I got it, and it’s not going anywhere.

Ford Transit Supervan 3 - Rocklxd - Did 2 open races with a packed field in S1 CC. Missed a checkpoint in my first race at the start, but still finished 2nd then won the next race by just over 10 seconds. (Not sure what happened behind)

This is a very strong option and possibly too easy to drive.