Before the days where cars were locked behind accolades and the Festival Playlist, the only other way to unlock cars besides Forzathon and barn finds was through Midnight Battles. Not only were they a fun way of unlocking exclusive cars, but they were the closest thing to boss battles besides the showcase events. It’d be cool if they returned.

I agree. I still play Horizon 3 and Midnight battles were all part of the street racing car culture in that game. Something that Horizon 5 lacks.

Midnight Battles were my favorite races in in FH3. I’d love to see them return, maybe even expanding on them to allow players to use their own cars as the opponent car.

This was such a cool idea back in fh3 (and in fh1 as the “boss battles” that im surprised this hasn’t returned yet, not only does it count as new content, it can also be on a harder and yet realistic difficulty in order to encourage the player on improving their driving and racing skills, and those who are experienced enough will be satisfied, it improves the overall feeling, atmosphere and replayability of the game while also expanding on the idea of unlocking new cars by actual goals instead of unlocking them trough RNG, removing the FOMO(Fear of Missing Out) that the online mode has acquired on these last installments.

Guess you get what you wanted. At least according to the video discription. 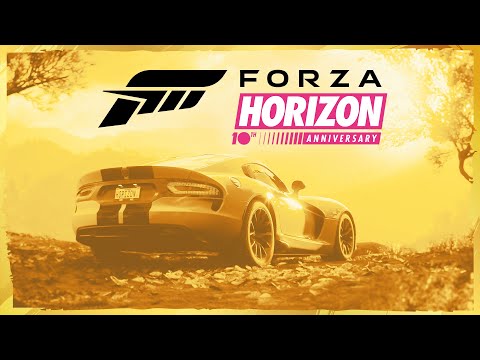 Don’t know the mode since I just played the Forza games avasilable on Steam.

O_O they actually listened to this. That’s the first hope I’ve had for FH5 in months.

Or, it was planned already before you asked

Either way, nice to see an old feature return, hopefully first of many.