As a big fan of the golden years of GT racing in the 90ies I was very exited when I heard there is a GT1 legends championship in Rami’s 1990/2000 episode. I was VERY dissapointed when I saw that you can’t use the big protagonists of the BPR series and the early years of the FIA GT World Championship. I have expected to drive the Ferrari F40 Competitione or the 90ies world record car - the McLaren F1, or the Porsche 911 GT1 or the Mercedes CLK GTR or, despite of that it never made it into the World Championship: the Ferrari F50 GT. The sad point is: You can’t use them in the FH5 version of the GT1 Champoinship, because they*re too old (in case of the Ferrari) or you have to downgrade them in a way them became a caricature of themselves. Don’t let us forget the spectacular Panoz GT1 oe the Toyota GT one. Both cars are not in the game but would have fantastic as a new car prize. So the only car from the historic GT1 cars you can drive in the FH5 championship is the Lotus GT1. All other cars are GT2 cars or cars that had nothing to do with GT racing. The solution would have been very easy: An S1 champoinship would have been great. To be at least a little positive: I had some fun with tuning and racing Ferrari F355, Porsche 911 GT2 and some others, but all this had nothing to do with the famous GT1 in the 90ies. I hope the GT1-topic comes up again in the future. Please make it better then.

This is what happens when “non car people” make car games. This and the only brief mention of the Carrera Panamericana in a game based in Mexico…smh…

Give us Toyota GT-One and the Panoz!

Next update they are adding a GT1 taco cart, its essentially like a normal taco cart from Guanajuato but its lowered and has racing stripe.

The GT1 Taco cart, it will have hydraulics so it can hop around and jump up on sidewalks. 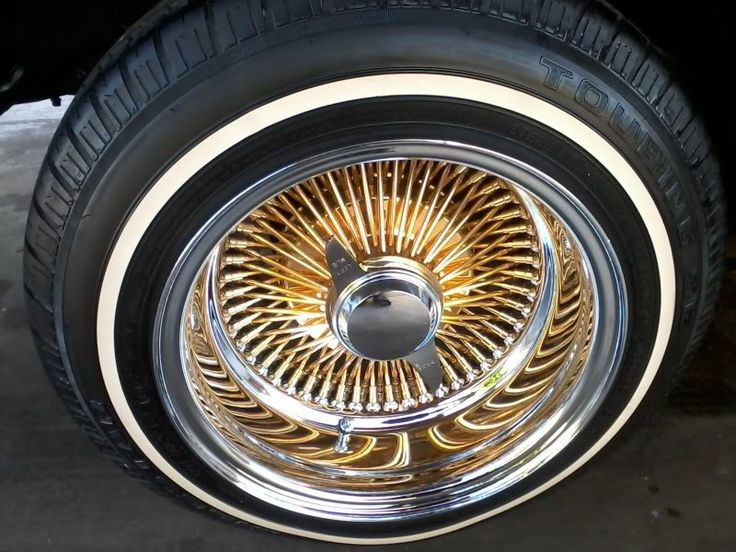 We’re all on the short list of getting banned I hope you all know! 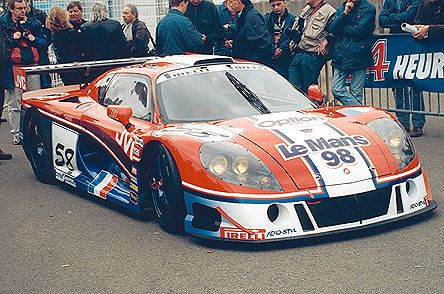 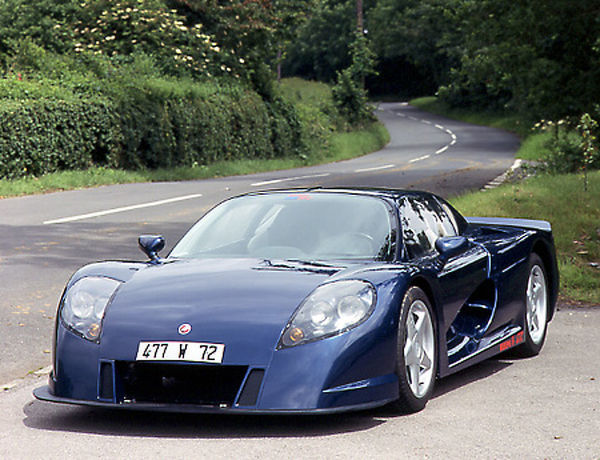 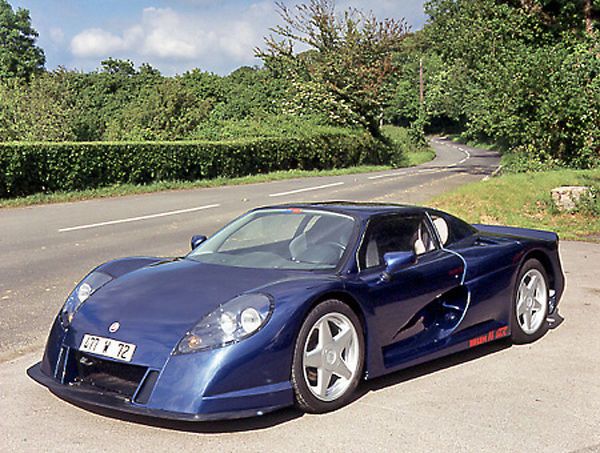 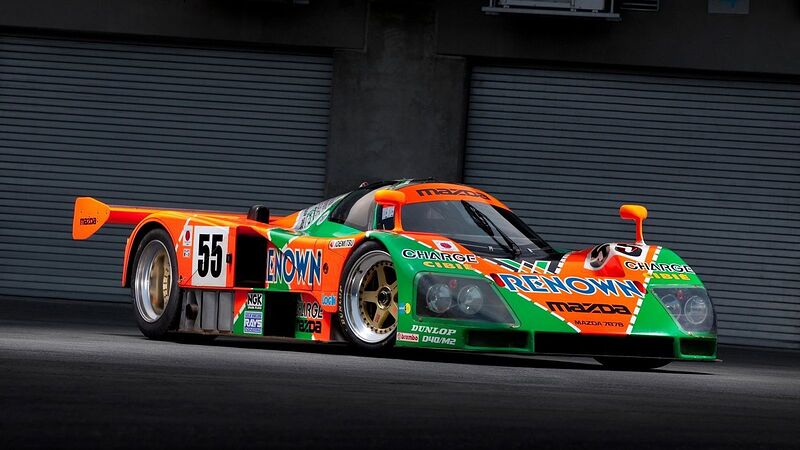 OH NO …Please… don’t take all this away from us…

I used the CLK GTR btw. M cars vs. “Turner” cars tour taught me about that downgrade.

CLK GTR is the ultimate GT1 machine that effectively killed the class. (Although in terms of engineering the Toyota GT-One TS020, designed solely for Le Mans was far more influentual in terms of future LMP1/LMP2 designs going forward)

It’s surprising how many cars can actually sneak into A800. Just a shame what you have to do to 'em.