What's your take on Kudos?

as a painter/tuner i am dumbfounded by the ratio of downloads/uses/likes i have received. on some of my popular liveries i have gotten 100s of downloads and uses yet only a handful of likes. either people are lazy or forgetful on the likes or outright ungrateful for the countless hours i spent creating each given livery. now i get that not everyone who downloads one of my liveries will actually like it, but if you have used it a bunch of times is it too much to ask for a simple “like”?

The game normally asks you after a few races with a tune/design applied if you want to give it a like.

The likes being much lower probably just suggests they aren’t doing events with it, you could potter around in the map for 1000 hours and that option won’t ever pop up.

I liked the logo and the blue and thought I try to cheer you up a bit as you sounded disappointed. I thought about which car to use and the M3 is one of my all time favorites. The retro look is intended. That’s what I can do best and it also fits the car.

Nice to see you like it and already won a race with it.

It made my day haha.

I really enjoy legendary touring cars so you couldn’t have picked a better one. I used to race it so much in GRID as well.

Going through your other designs was such a nostalgia trip! So many of my favourites. Even random ones. Definitely the racing car livery style I like the most.

I’m pleased that I picked something you actually liked. Thanks for looking at my other designs and the kind words. I’m a bit stuck with these older styles. That’s simply what I grew up with but having started with creating liveries for GT Legends back in the days also seems to have taken it’s toll…haha.

Personally I don’t understand the Kudos thing. I guess for me it is basically a way of keeping track of the number of cars I have given away (95% of the time I select New Player). I don’t really do painting or tuning but I have created several challenge cards and custom tracks which don’t seem to get played.

Sorry but if you expect to be thanked/liked for somthing you choose to do, then maybe you are better off not doing it that way you wont get upset because people dont thank/like what you do.

i do my liveries for myself. be thankful that i even choose to share my work at all.

I actually suspect - could be wrong tho’ - that likes are given but aren’t registering.

that very well could be the case. we all know how buggy this game is…

Then proceeded to buy back from auction or autoshow new, spent like 87M to recover em all again.

this is what my game experience has come to… hopefully some people enjoyed their gifts, I know I’ll enjoy my kudos LOL

(Pulled this post out from under the cyber rock)
So any movement on this or is it yet another confirmed perpetual non-value added decoration?
I’m like 4 away from reaching 1000, not that that’s a milestone from the game’s perspective…

Another useless feature shoved into the game that probably took less than an hour to implement. It’s literally a number that goes up when you gift cars or like UGC. Other people can see your number. That’s literally it. 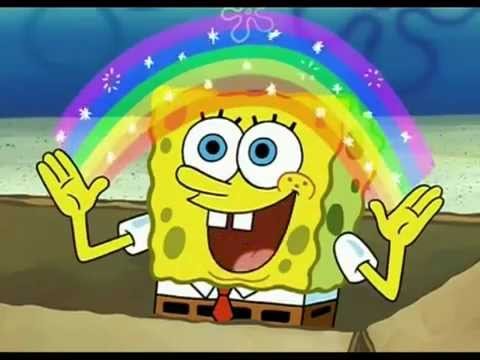