Lotus developing electric sedan to compete with the Porsche Taycan

Following the Eletre’s reveal, Lotus has confirmed development of an electric sport sedan to go up against Porsche’s Taycan and Audi’s RS E-Tron GT. The new sedan is currently nicknamed “Type 133”.

According to Lotus, the car is supposed to be a “lifestyle EV”. The launch target for the Type 133 is 2023.

The new Lotus is stated to have over 600 horsepower. Should be plenty to compete with rivals 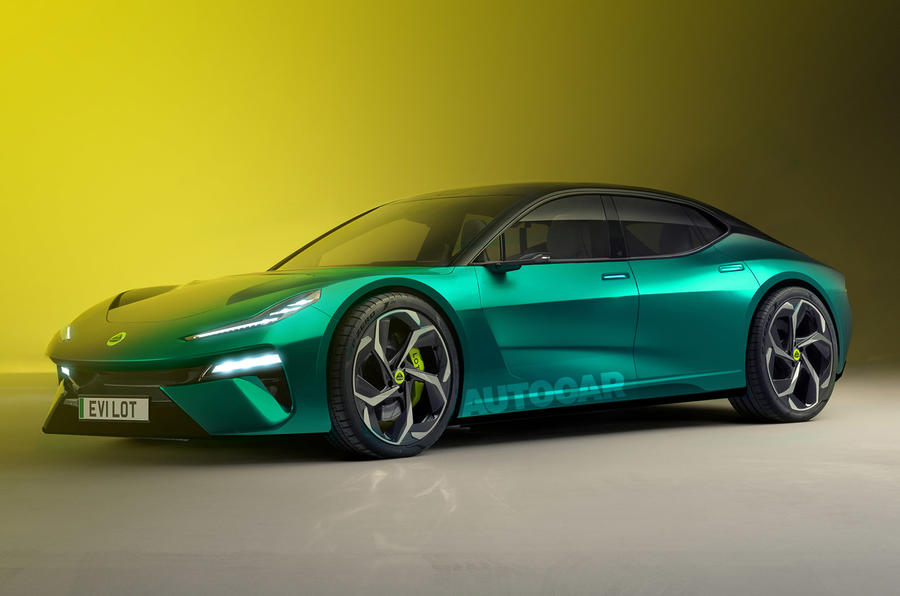