Hello everyone. I’ll just drop off some liveries and photos in this topic. Feel free to post your own creations, give feedback and share your creationsecrets.

I call this one Katana: 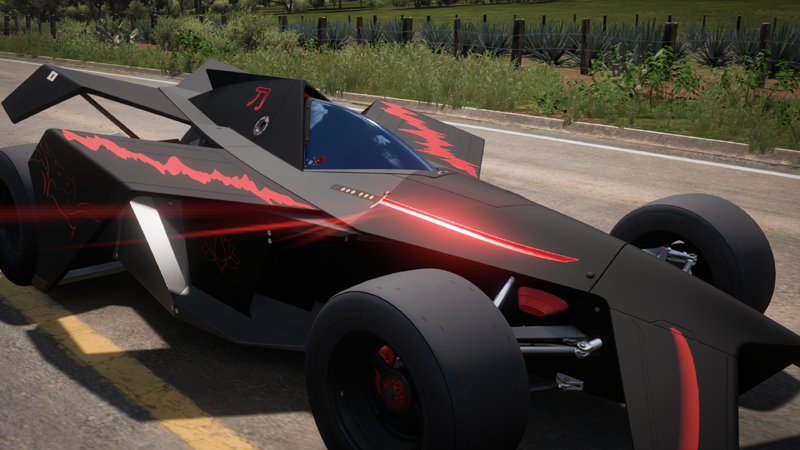 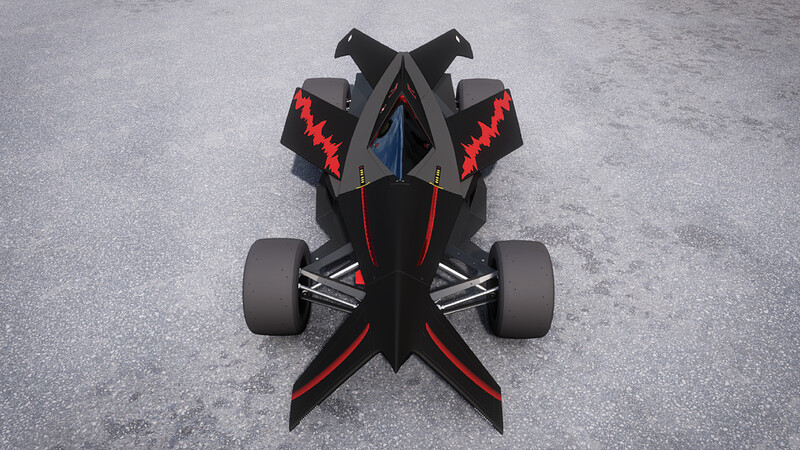 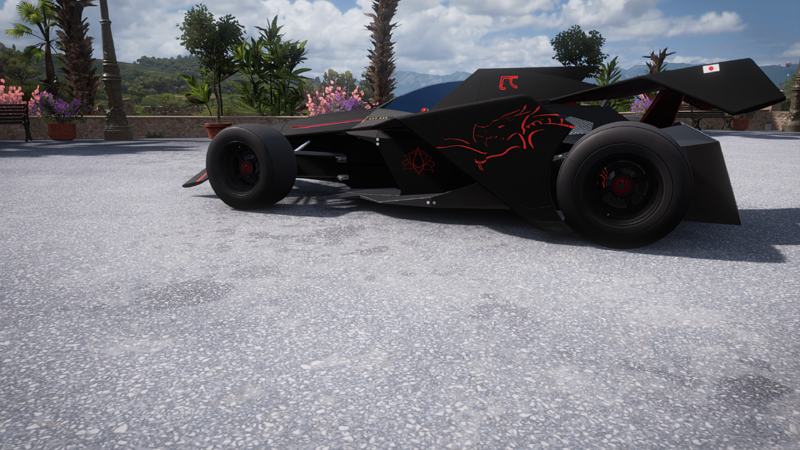 Looks good! You could try it on a Matte car with gloss decals to make the swords shine more than the car.

but then I would lose that dark black(even if it can go a bit darker,…)
Edit:
Ok, the black still looks nice. but the sword shines less. 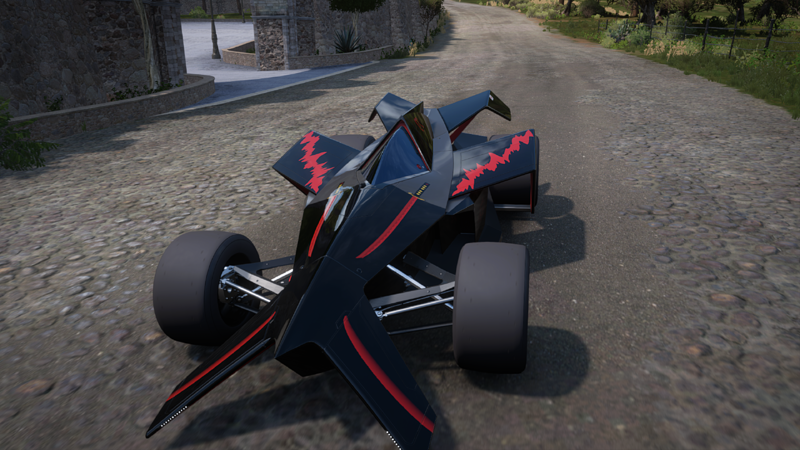 And another Porsche. Changed the crest a bit and added katanas. Everything gets better with katanas, right?. Called it Ninjawerks. 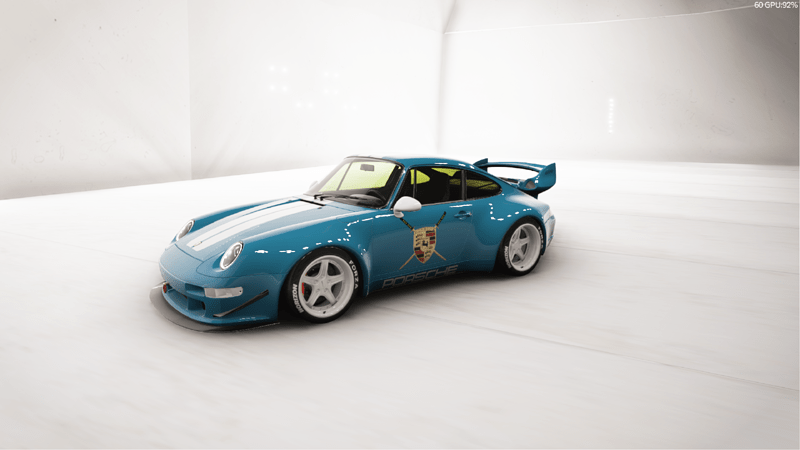 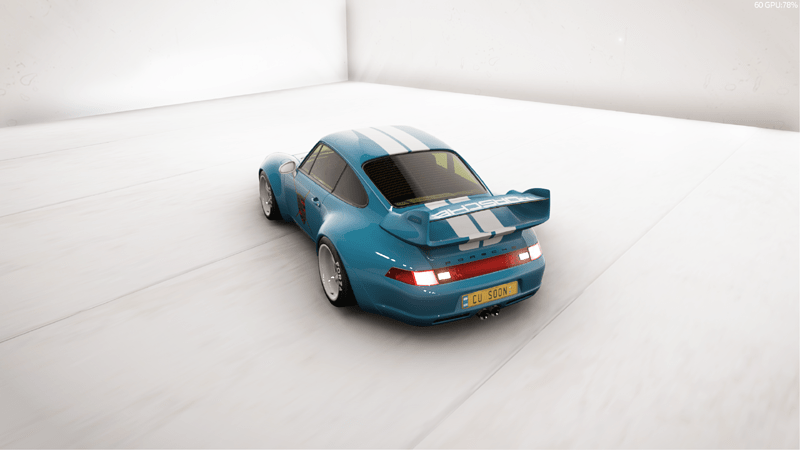 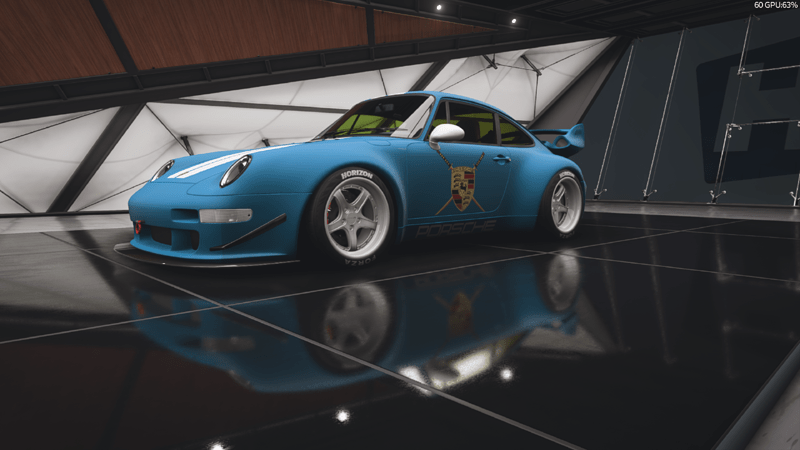 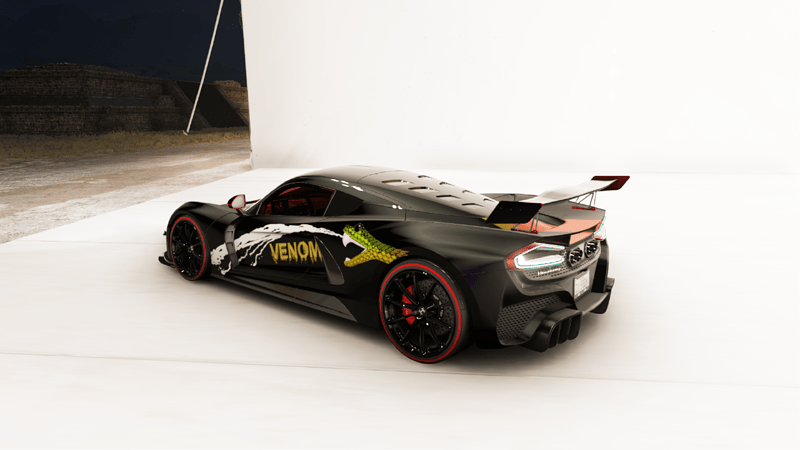 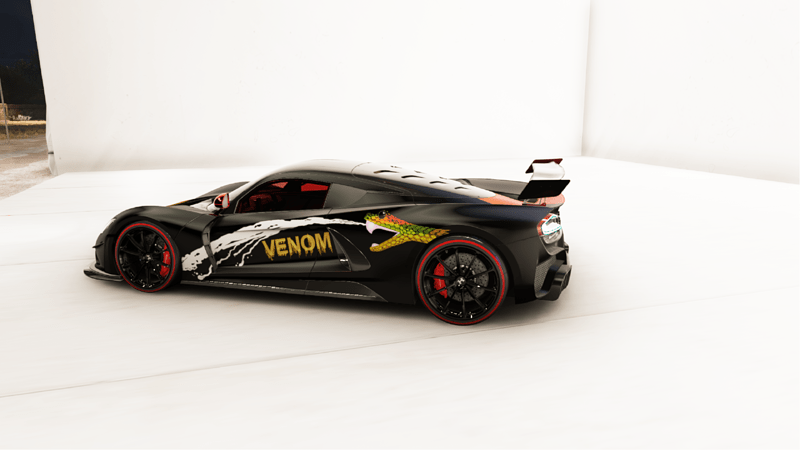 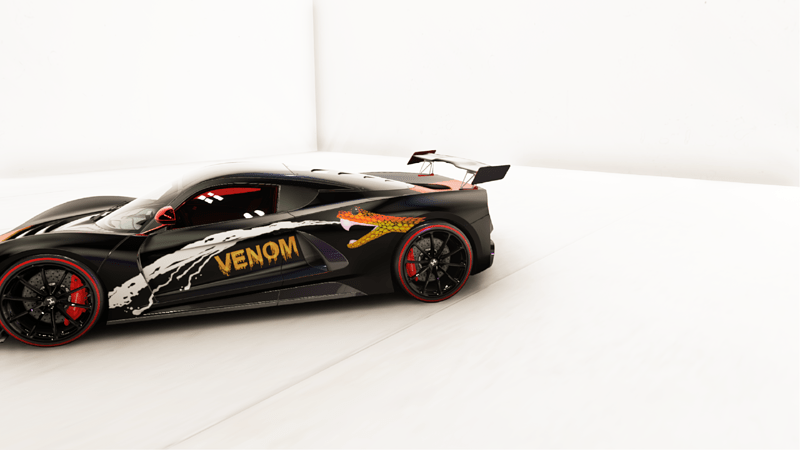 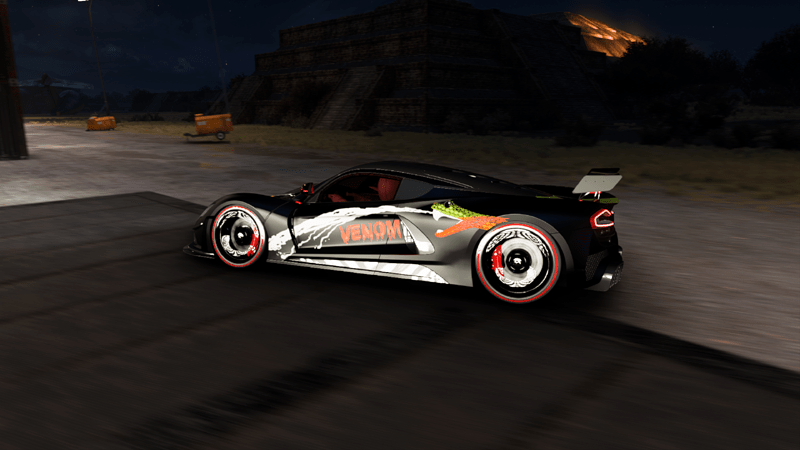 Yeah cool! I do that sometimes. You can make it look 3D too. As you tilt you see more of a side of something. The problem is that your HUB doesn’t allow the word 3D in the text so you can’t tell someone that it’s 3D.

Have you tried 3dimensional?

But yeah, displaying cool effects in the tumbnail doesn’t work. Or I just don’t know about it.
Btw made a suggestion for a diashow because of this,… :

Many thumbnails don’t display multi color paints properly. Which is kind of sad if you spend time to let your liveries “react” to light. A small diashow with pictures of the car form different angles and with different lighting instead of one single image could solve this problem. (so basically a gif as thumbnail) As a small example the following livery has a purple touch to it, which you can’t see in the thumbnail: [Forza Horizon 5 21.07.2022 22_14_11] If you take it and drive it around you…

One of my older liveries,… going to sneak them in here from time to time. 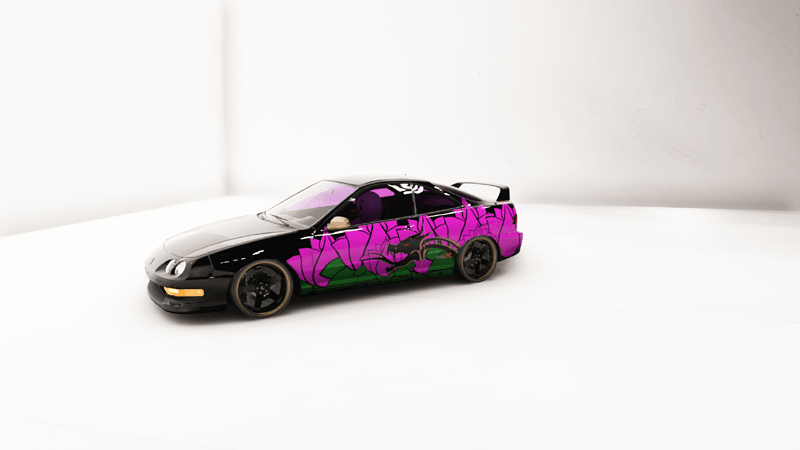 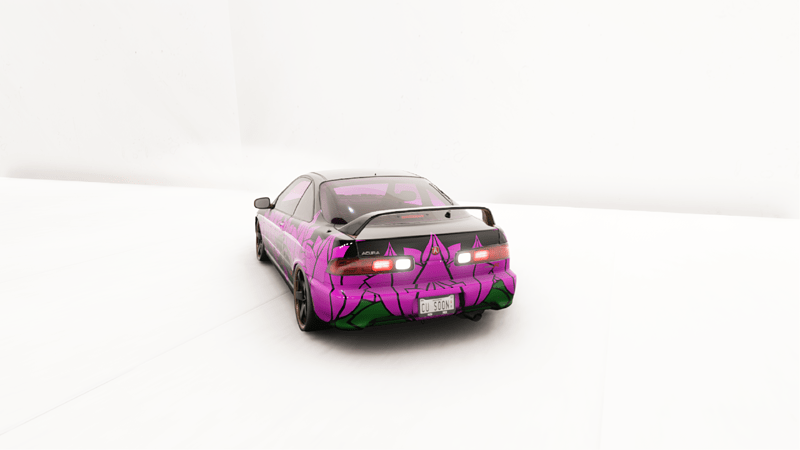 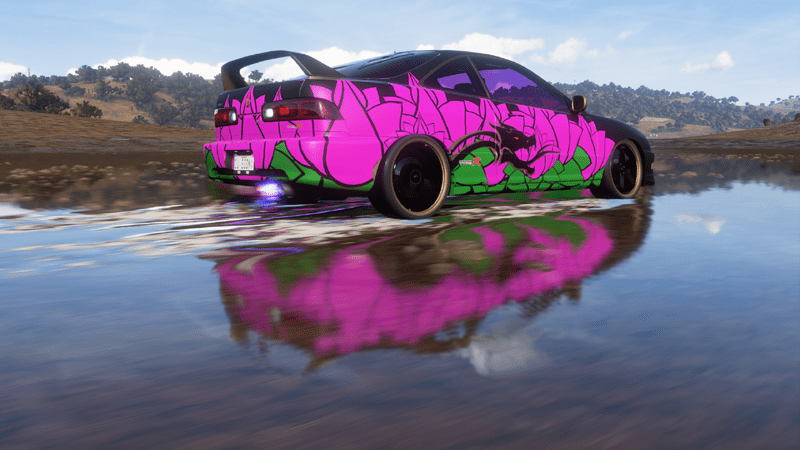 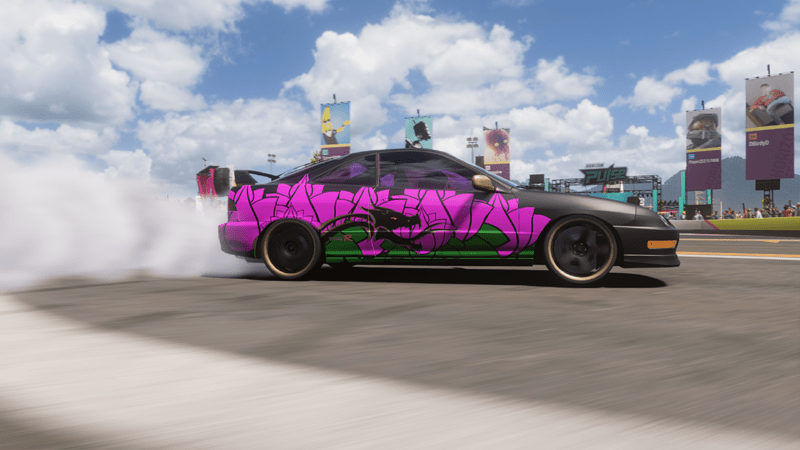 Made this livery to put it on the Singer DLS. Sadly it wasn’t very kind to it (another bug,…). So here is the Carrera RS I used to create it. 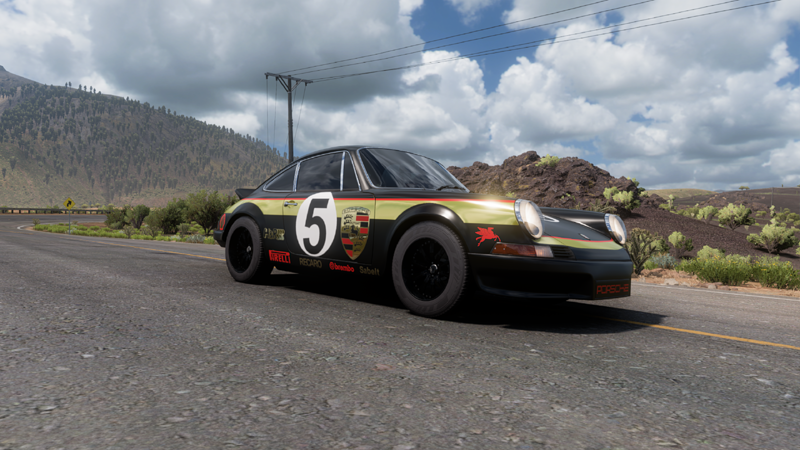 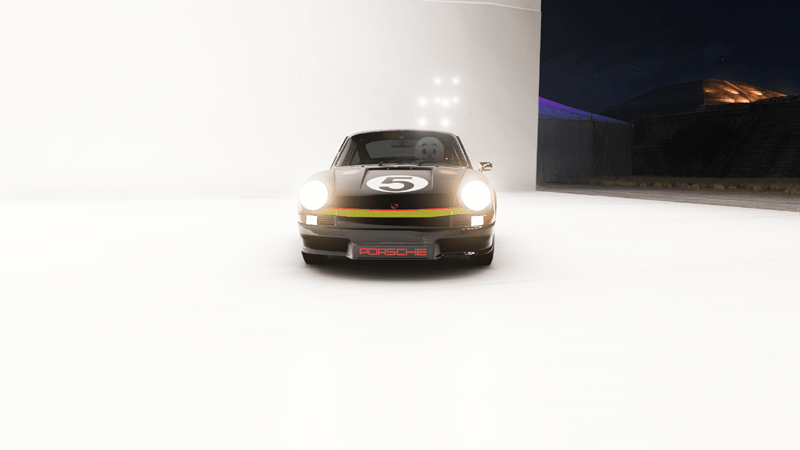 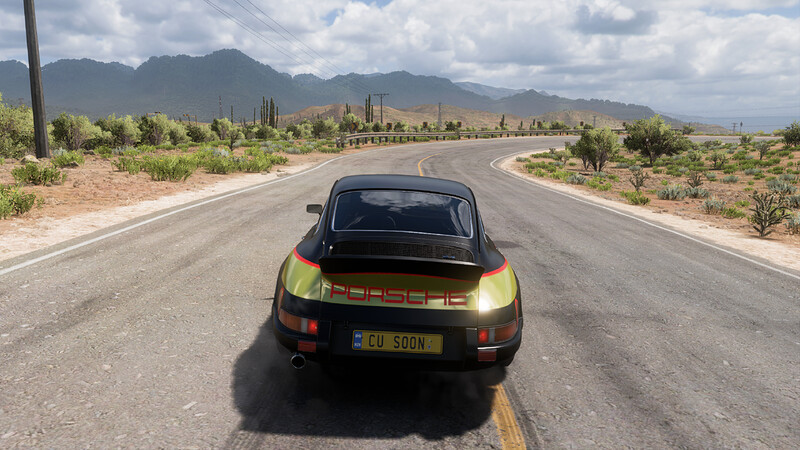