Yo guys what is good GRRR413 here letting you all know that this Saturday at 8:00 P.M. Eastern U.S or 20:00 Eastern time. It will be a 2 hour long twitch stream in which we will be doing online adventures and online free roam. I would like to thank everyone from the community for all the support that you guys have given me the last month. I started making videos on September 23, the night Forza Horizon 3 Ultimate Edition was Released. We had a goal of 100 subscribers by the new year and we SMASHED that goal and reached it in just 1 month!. Thank for all the support and I hope to see you there. 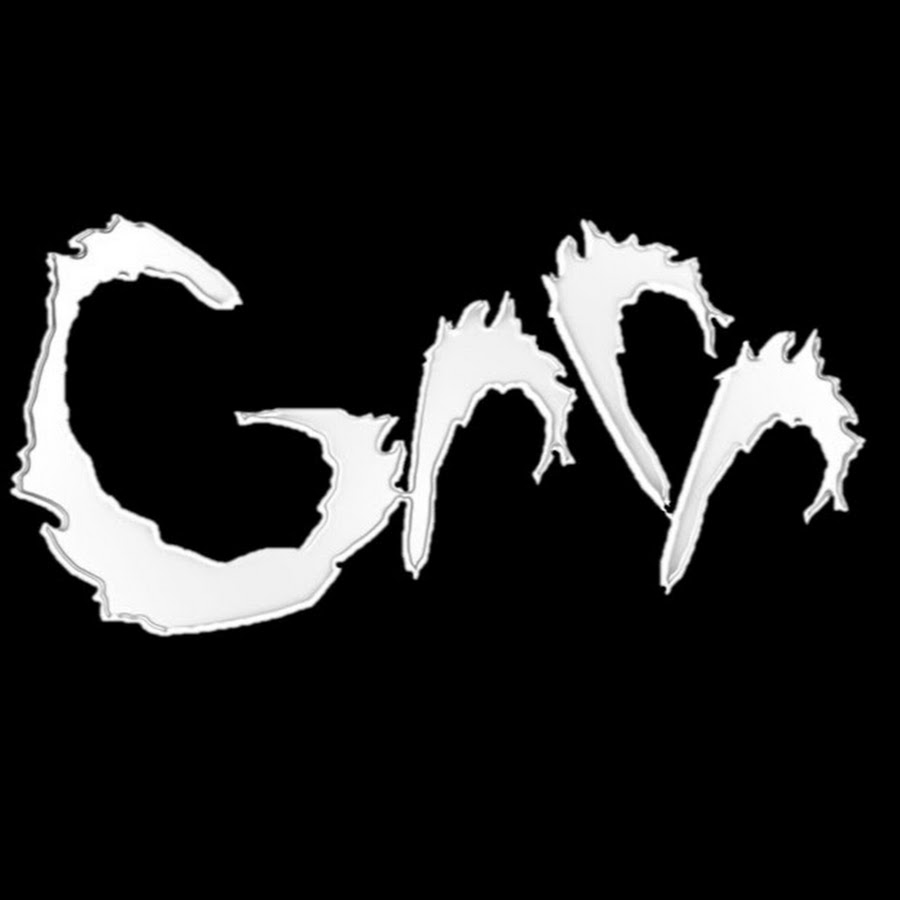 Just your average everyday gaming channel, playing the games I play like Forza and more to come in the future, follow me on twitter at twitter.com/grrr413 and on twitch at twitch.tv/grrr413 to see raw footage from the videos uploaded here on youtube....