i think we all have that problem mate, i have many paints that in progress, this is a nice tease as well

Finally finished this one. Was only a couple easy stickers that were holding me up, but I’ve still been spending way too much time on other games to get around to it.

The inspiration for this one actually came from a T-shirt I picked up with the Cobra logo in katakana on it. Really cool shirt in its own right, but I knew I needed to put it on a car. I couldn’t help but think of the Mustang from Tokyo Drift, and ended up going more of a classic Japan-style drifting type livery. Think Tokyo Drift-meets-Initial D. 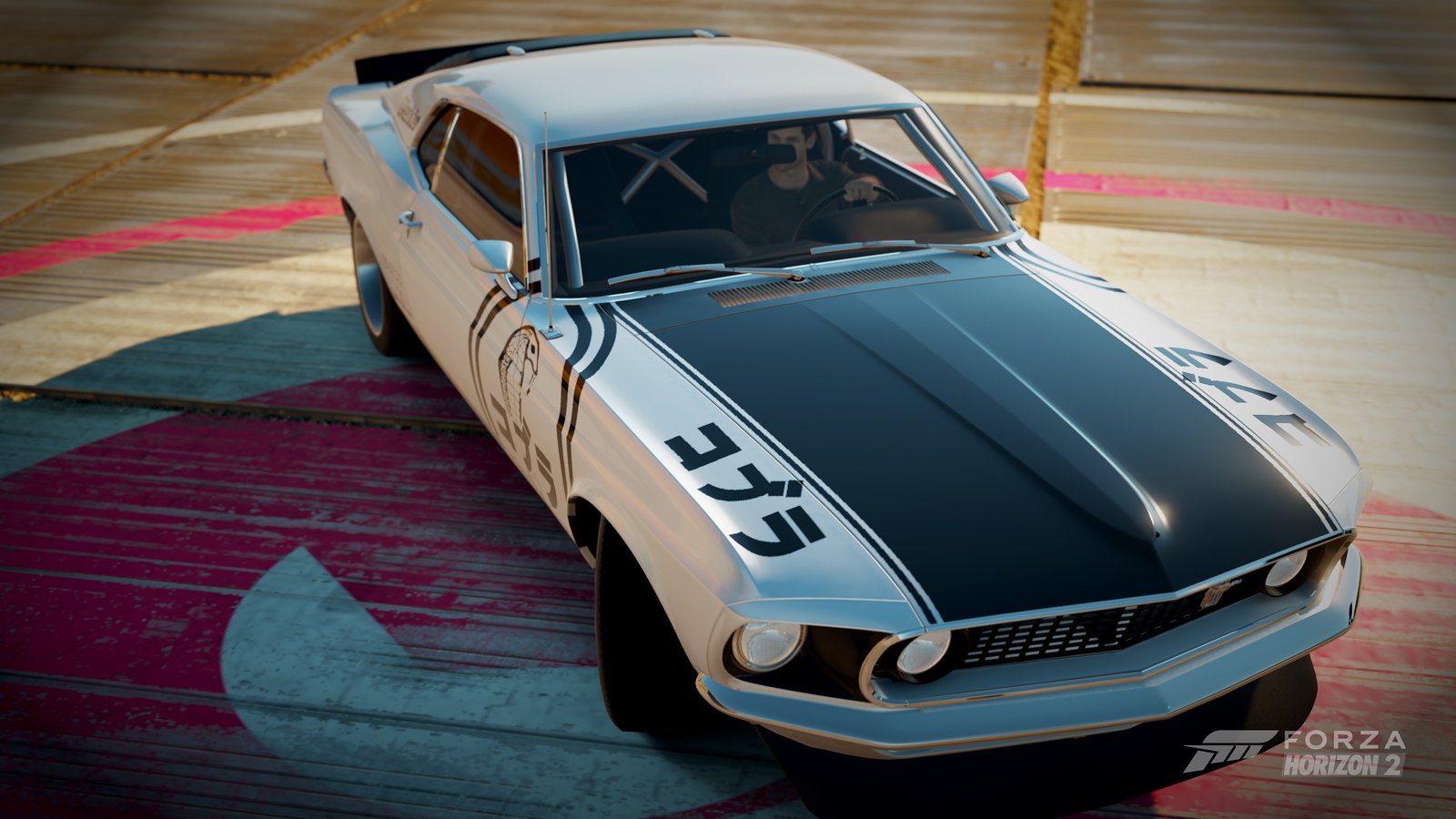 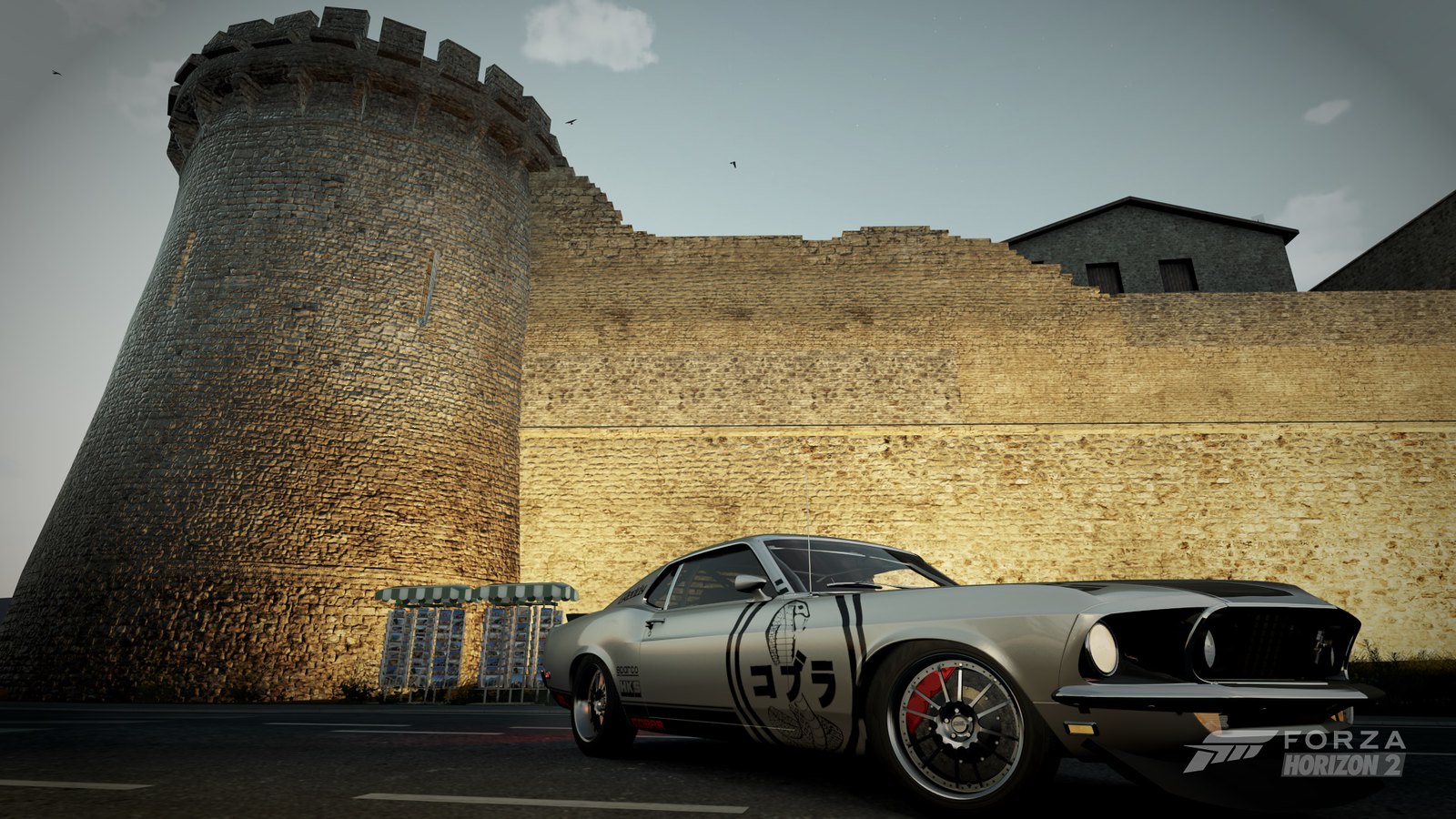 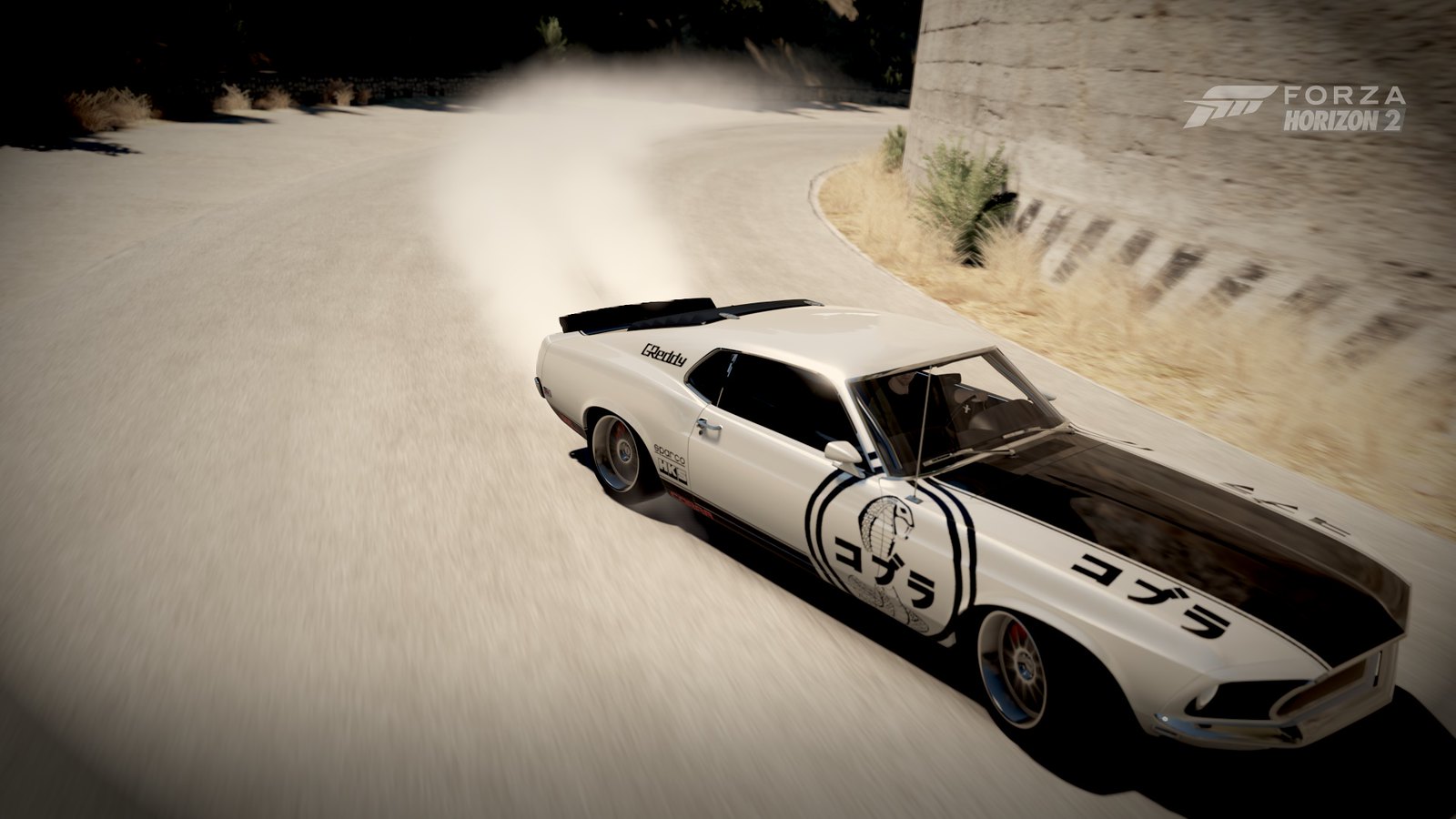 Glad you guys like it! It took a few different approaches to find the right balance.

Digging the 'Stang mate, it gets at what you wanted and I like it a lot, gonna take it up through the mountain behind Sisteron. Nice stuff.

Thanks Ace! You’ll have to post a pic or two, as much as I like the style of the cars, I’m pretty garbage at drifting myself lol.