When I was watching the exclusive behind the scenes video on the design of the new Ford GT on the week in review article, about half way through (3:51) Dan Greenawalt is standing in front of the car were you can see photos of the new GT in forza horizon 2 (you can see the pink watermark thing for the ‘horizon’ lettering on one, and on the others can see photos of it racing through Prague and Laguna Seca! I’d say a free DLC in the coming months prior to its release!
-Sam

To me, that photo, looks like this one from FH1 (with a different car, the GT) 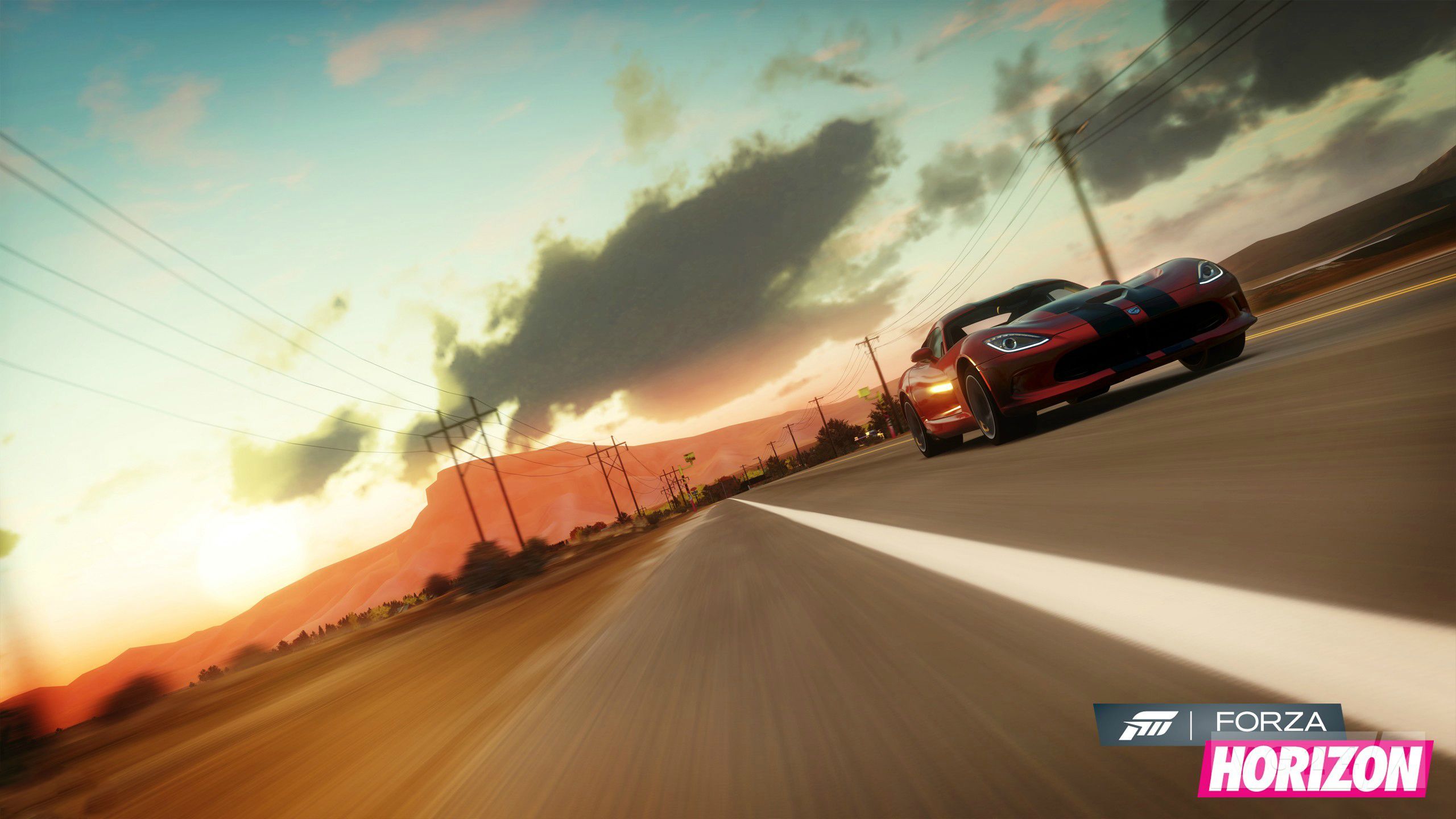 F12 replaced by the GT

The one on the right looks like It’s from FM3?

Anyway, I don’t think It matters…just promo material in my opinion, nothing more.

When something is “confirmed” a question mark won’t apply - it will have been announced directly by official sources, which is what would make it confirmed.

Yeah I recognised them photos, and indeed it does look like forza 3 on the far right. Just thought it may be giving us clues that its in an upcoming DLC.

By confirmed I didn’t mean it in that way, I ment it as in although not official, does provoke that it will be available in the future.

Also, the SRT Viper was available in forza 4 before it’s actual release and before Horizon 1 was released I think. Just something extra to think about.