gamescom is the world’s largest video game expo open to the public, held in Germany every August. This year’s event show floors are open to consumers from August 24 through 28. 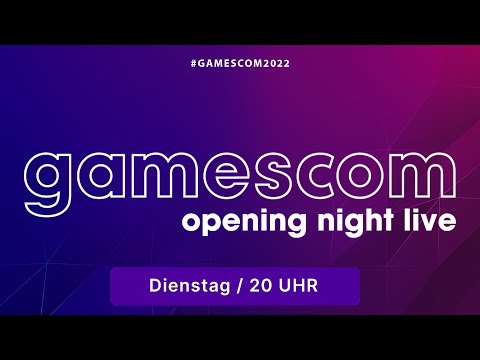 Read the official blog post at Xbox Wire for the full details on Xbox’s plans for gamescom: We’re excited to return to gamescom in Cologne, Germany this August and hang out in person with the community for the first time since 2019!   We’re really looking forward to being back on the show floor, bringing our passionate fans together...

This year the Xbox booth will be back in Hall 8 and will feature 36 stations with a fantastic line-up of content coming to Xbox in the next 12 months, many of which will arrive on Game Pass on day one. Those attending in person will be able to go hands-on with some of the latest games and updates from Xbox Game Studios, as well as:

Xbox FanFest will host a special event after hours in the Xbox Booth. This event will take place on Wednesday, August 24 from 8:00pm – 11:00pm CEST and gives select fans a chance to beat the crowds and get access to the booth before the show opens to public ticket holders. (Xbox FanFest | Xbox entry period ended August 15)