I’m tired of 90s/early 00s race cars being left out of Forza, they’re a huge part of motorsport history and they represent some of the most iconic cars of all time. All we ever get is the road going versions of these cars if we’re lucky.

After watching the Goodwood Festival of Speed for the last 3 days, the McMurtry Automotive Speirling seems like it would be an absolute riot to get into FM.

Tiny 1 seater that moves like a bat out of hell

Forza Horizon 5 (can be Motorsport too, but those i think it fits Horizon better)

I think the McMurtry Spéirling would be a cool addition. It set a record time at the 2022 Goodwood Festival of Speed

Ha! I was just about to suggest the Spéirling myself. It’s almost like the Algorithm is speaking to us both.

I’ll be listing cars that would be new to Motorsport, or long absent.

Disclaimer: This has nothing to do with current events.

When I first learned about soviet cars, I was baffled that most people don’t even know they exist. Everything that is known is 1970s mentalaty of “All of them are crap”. This does not mean that we have to exclude every single one of them from our culture. I will try to keep the list short, but also explain some stuff about the cars.

The Volga cars were designed for the “upper class”, like polititians or the police. It does not only look cool, but actually has some racing history. There also was a V8 version, specifically for the KGB. Also, I own one.
Racing: Dzintara Volga. Янтарная Волга. Latvia, Biķernieki - YouTube

Not exactly soviet, but extremely popular in all of europe. This is a cultural classic, THE East-German car. They did absolutely everything with it. Just imagine a V10 in that little wooden box…

It does not look special at first, but it was a major improvement from the “Shiguli”. They even exported it to England and Australia. The Samara raced in the Dakar and Soyuz Rally. There also was a wankel engine trim.
Dakar: Dakar 1990 - LADA Samara T3 - YouTube

This Ukrainian people’s car has a rear air-cooled V4 engine. Getting Porsche vibes… Jokes aside, it looks very similar to the NSU Prince. It has more of a cultural value, no real racing pedigry.

50 of them were built. When out of service, they were sent back to the factory and disassembled. This V8 ZIL is more of a myth, a legend. Not much is known about it, other than being the most luxurious soviet car ever made. If the Forza team can actually find one, I will be very impressed.

It’s a Skoda, what can you do wrong with that? This incredible rally car is loved by many. I don’t know why there has never been a Skoda in Forza.

Dominating the Dakar Rally for many tens of years, this Truck is absolutely legendary. Not much else to say about it.

This is just the tip of the iceberg, there are so many more! When FM8 releases, current events will hopefully be over. And please, stop talking crap about these cars.

I think I speak for a lot of people when I say we need more (also bring back) the normal every day cars. This would encourage grassroots racing and working your way up the ladder in career mode like the old days of FM.

Of course keep the variety of race and performance cars we have, and add more, but there is a serious drought in normal, standard cars. In fact its these cars I find are way more fun to redline every gear to catch up. Makes for good racing.

Hello. We want to add Skoda Cars to Forza Motorsport. Are you interested? 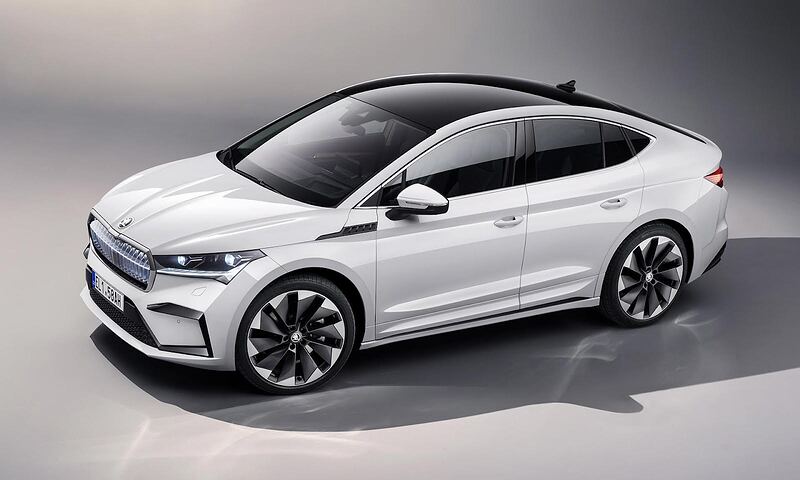 Obviously yes. It’s best to add the Škodas from RS series to the game.

I would really love to see a lot of the new hypercars, and LMP2 cars as well as the GT cars from the fiawec! I think that would be cool