Which Forza Horizon game has the most "creepiest" feeling to it?

So there have been people claimbing they have heard or seen “ghosts” in different types of Forza Horizon games but mostly in different type of versions of a Horizon game so i though. For fun. Why not includ every version of every Forza Horizon game into a huge poll where other players pick their most creepiest horizon game that they have had a unerving feeling of. For an example: Having the feeling that someone watches you from a far distence or hearing creepy sound effects in games. disclaimer: I did this as a joke so thats why you might be confused. 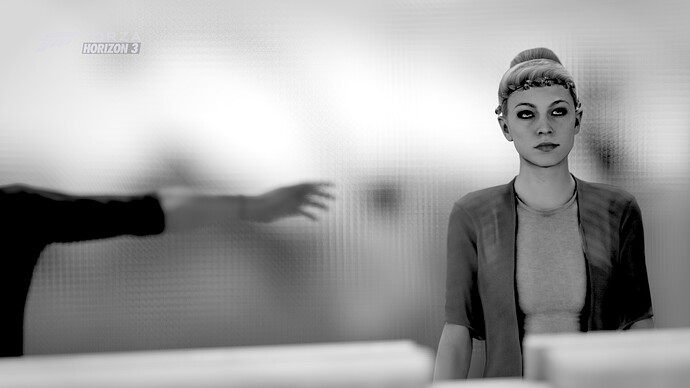 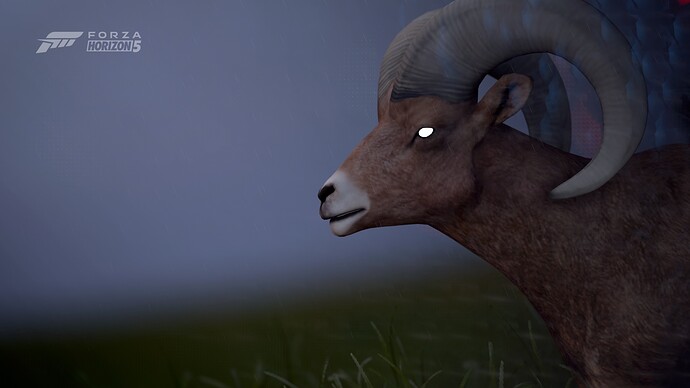 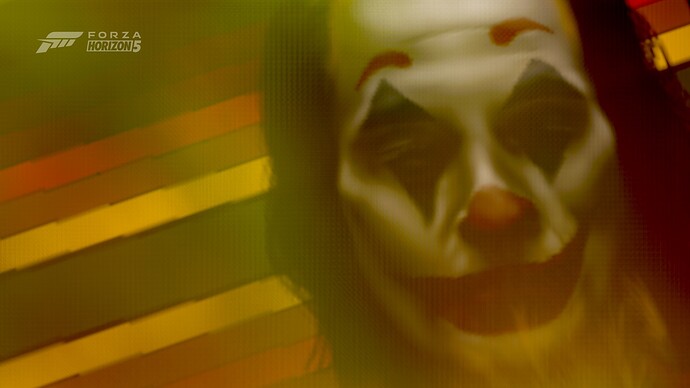 Have no idea what you are referring to

lol. So you know back in the early days fh. There were people who claimed to have seen or heard ghosts in their copy of xbox 360 version of fh2 and multiple people have claimed to have seen or heard the same thing. How true this is? Idk everytime i have heard someone talked about seeing or hearing ghosts in videogames that aren’t focusing on horror such as fh2 my first answer would be i don’t believe them but if there is multiple people talking about the same thing. I start questioning myself so to be honest idk what to believe.