Which DLC has the Mosler car?

Next week I’m buying FH5, after I tried it at my best friend’s home. He has a car named Mosler which I wanna have when I buy FH5 but I can’t find a DLC that has it. According to Google, it’s part of “Exotic Cars Pack” but I couldn’t find such a DLC on Steam. Unfortunately my friend can’t tell me which DLC has it bc he bought every DLC he could find all at once.

The FH5 Mosler MT900S is available in the Autoshow or can be won via wheelspin. not a dlc car; that car pack is Motorsport 3 I think

The Mosler MT900S, which was the second fastest car in FH4 (after that EVO XX) can be obtained normally. Just buy it in the Autoshow, 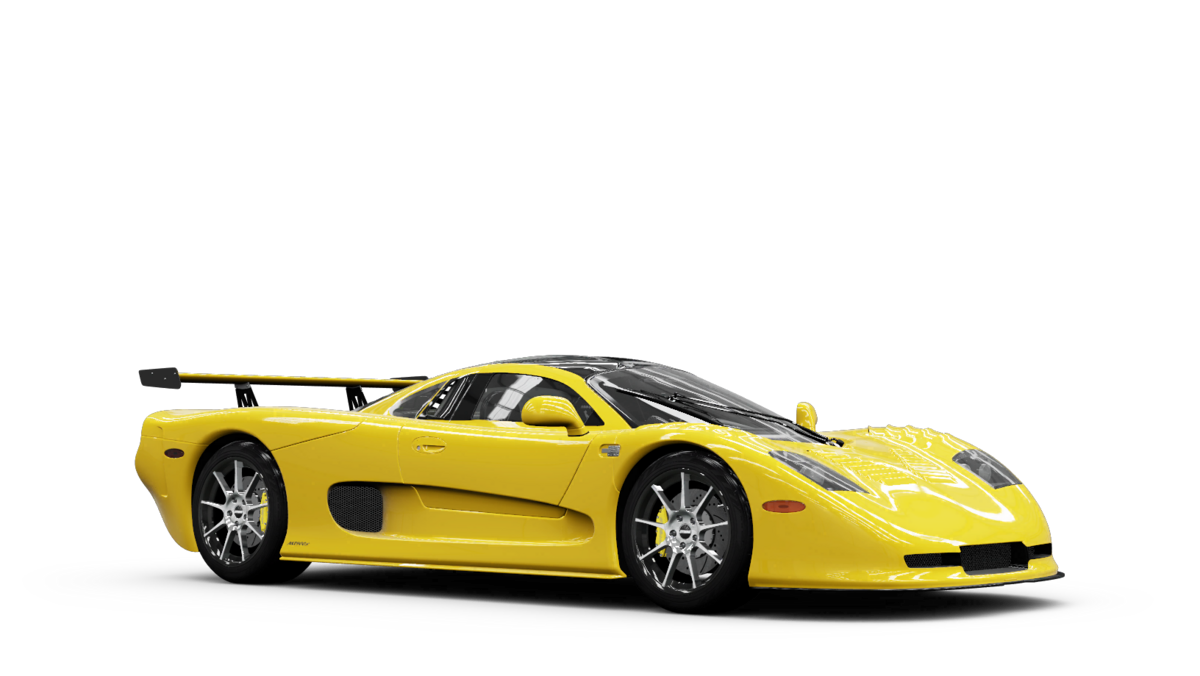 Forza Horizon 5 Car List [image] Welcome to the official Forza Horizon 5 Car List. This list is being updated as new DLC and free seasonal exclusive cars are added each month. BASE & DLC CAR LIST As of Series 7 through May 2022. Total models: 598 cars representing 103 manufacturers. Note that Formula Drift and Hoonigan are treated as separate makes with a variety of modified manufacturer models. Notation: *Not available in the Autoshow - see Exclusives and Hard-To-Find details #NewToF…

Exotic Cars Pack? Huh? The only DLC in FH5 right now are the Welcome Pack, Formula Drift Pack, plus the car pass. The Mosler can be attained for 300-500K (I don’t remember exactly) in the Autoshow. You can probably find it significantly cheaper on the Auction House too.

It costs 320K CR at the Autoshow and is a good car for road/street, but it really comes into its own with an improved tune. Plus, in RWD S1 and S2 Road this can hit over 280 MPH. It was a bit better in FH4 IMO but super handy to have in the beginning before I moved to other cars. I used it for some speed zones and danger sings.

Using my best friend’s account on Steam I played FH5 for 36 hours. When I buy the game for myself (unfortunately no money right now), that car will be the first thing I buy when I have the credits for it. I spent a lot of time making settings for the Mosler and I made it perfect for my driving style. With my settings it can make 460 km/h and yet stay on track at every turn. It can make even higher than 460 but then it becomes too unstable. The default car settings suck a lot - it won’t get in and out of a turn without flying off the road or hitting a wall. I tried almost all of the other supercars but only the Mosler performed perfectly, that’s why I was asking how to get it. Driving the Mosler I 3-starred all of the danger signs and speed zones that my friend had difficulties with, which in his case means 80% of them.

then try the koenigsegg jesko it can go much faster

I was told about that car by other players and saw a video about it. If it performs the way I hope, this would be the first car that I won’t engine swap at purchase.