When will the digital pre-order option in Thailand become avaliable?

(I want to play on my Windows 10 pc,so it has to be digital only) 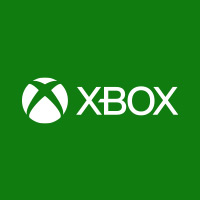 Find a list of countries and regions where Xbox consoles, games, and services are supported.

Can you not change your region to something else so it allow you to buy and download it.

There has been a bit of talk about changing your region in this thread. It’s locked now so I hope the mods don’t mind me linking to it.