I get circuit Kyalami Grand Prix Circuit in South Africa, but I can’t bloody make out the Japanese track Chris mentioned that’s close to Mount Fuji - anyone? 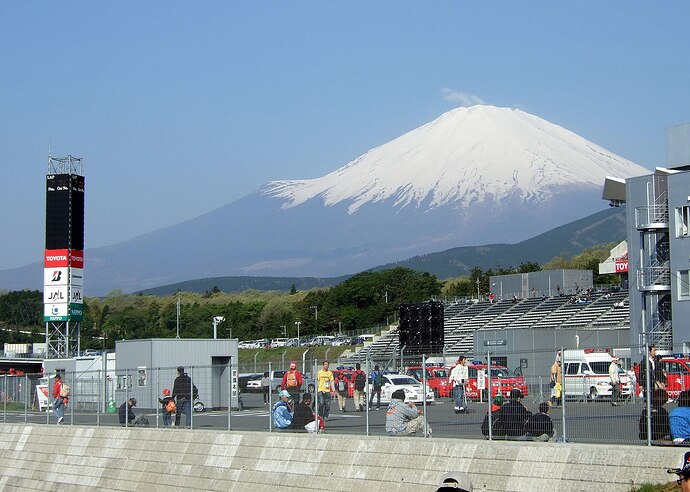 I think it was the new Hokane fantasy circuit he mentioned being near Mount Fuji. They didn’t really show anything about it so it’s still a mystery, but he did say it was designed with good racing in mind so hopefully it’s a more realistic fantasy track than the ones we have received in the last several titles.

Thanks Ix-Morbid_xl - it was fantasy Hokane - no wonder I couldn’t find it IRL.