I am hoping I have fixed my crashes. 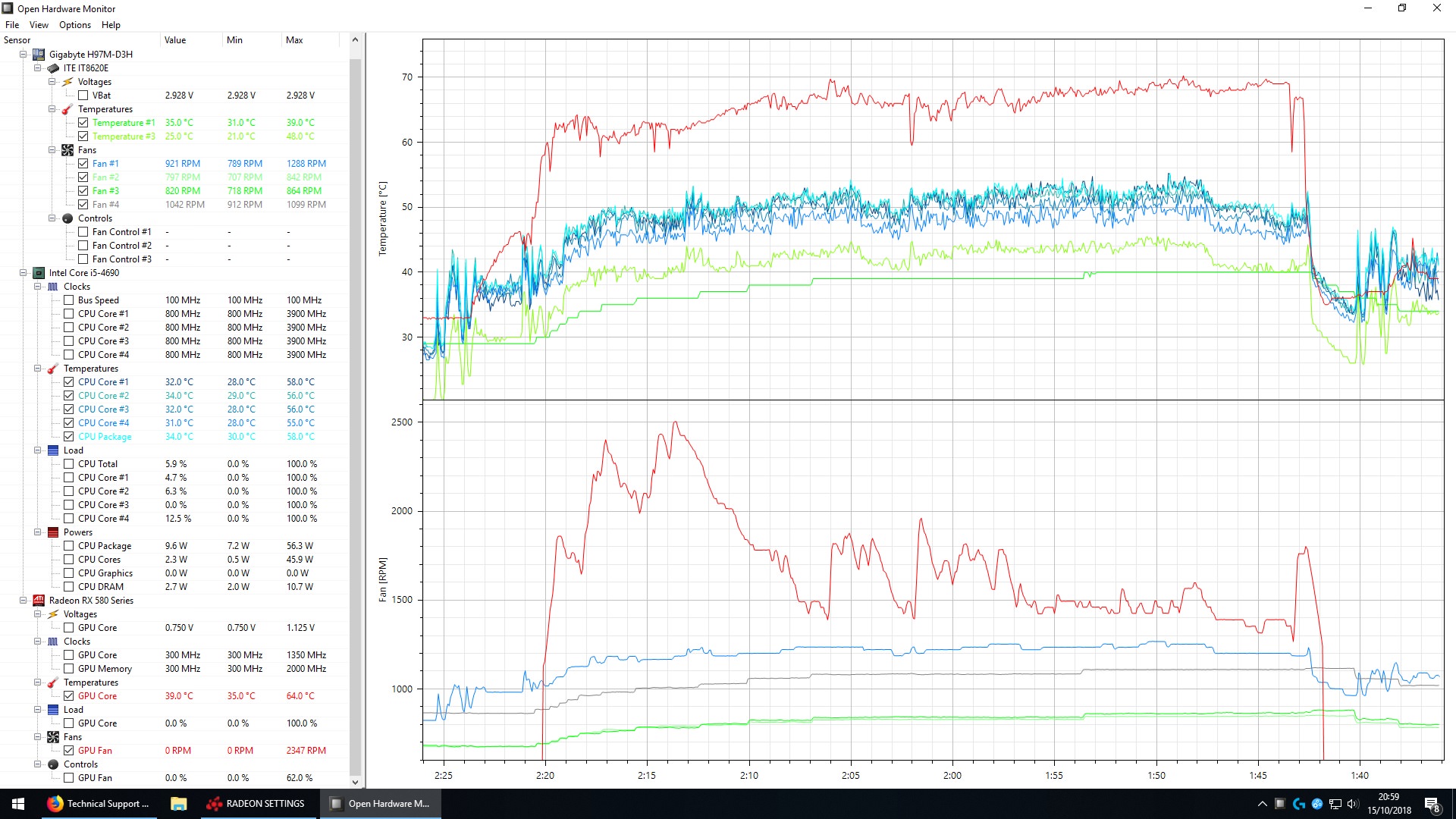 The game advises to disable any overclocking software and many youtubers say they can’t run Afterburner etc. with Forza, so I used AMD’s Wattman settings in the Radeon software to manually set the fanspeed to around 2200-2300rpm (max fan speed for my card is around 2500rpm, but 2200-2300rpm is a lot quieter and the card stays around 60c). No crashes yet, 1h30m into the game.

Has anyone else recorded their fan speed behaving oddly in Forza?

After seemingly being fixed for a couple of days the crashes have started again now. RIP relaxation. It was so weird to quit the game when I wanted instead of when I had to.