Yea it’d be pretty cool if they done that, but unfortunately I can’t see it happening. When the camera is up that high, there’s actually a lot of track that isn’t loaded.

Yea there could be a lot more freedom in photomode that’s for sure, even a few more settings to play with.

Yea there could be a lot more freedom in photomode that’s for sure, even a few more settings to play with.

We would of had more freedom if two photomode glitches from FM5 were not patched. However if people want more freedom, then more people need to make a plea on Twitter.

What glitches was they? I never really played much of FM5.

What glitches was they? I never really played much of FM5.

One was in ForzaVista where you could glitch into a range of cars. While on the track there was another one. But to glitch into the car or through the barriers, while at a race circuit you had to park a car at a 60-90 degree angle. And then after parking up you had to hold or press both or one trigger button.

While moving the camera forward into the gap between the car & barrier.

On another note, will be updating the thread later today with a new set, maybe 2. 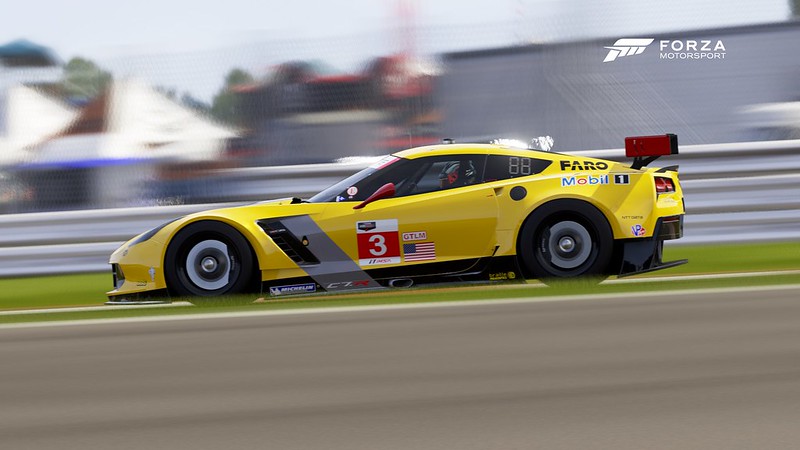 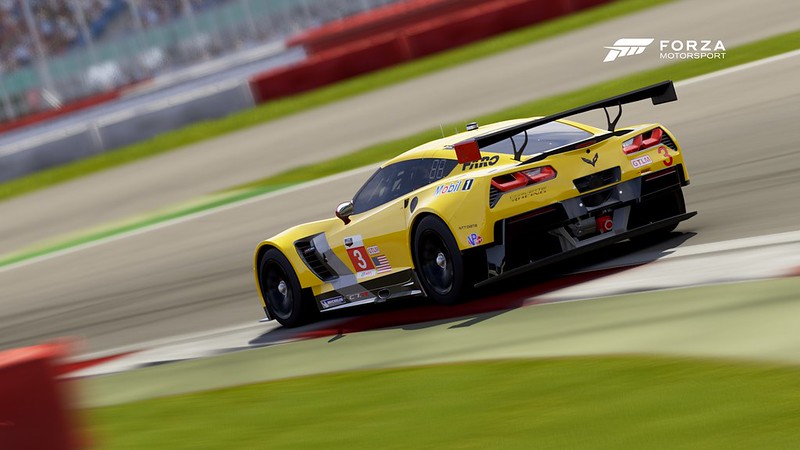 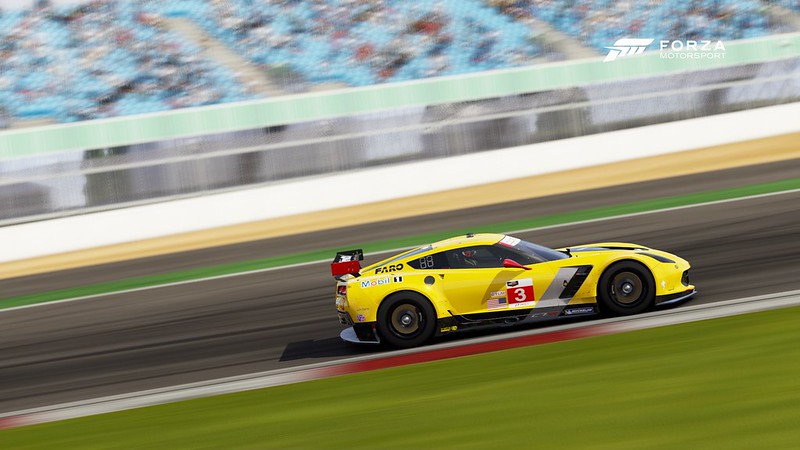 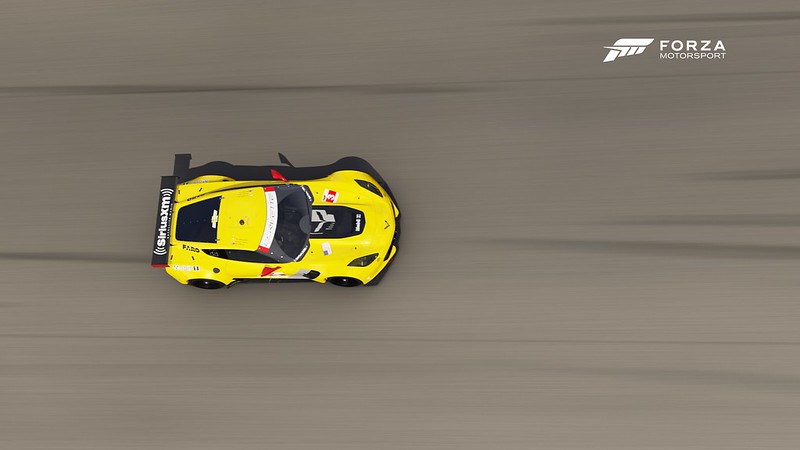 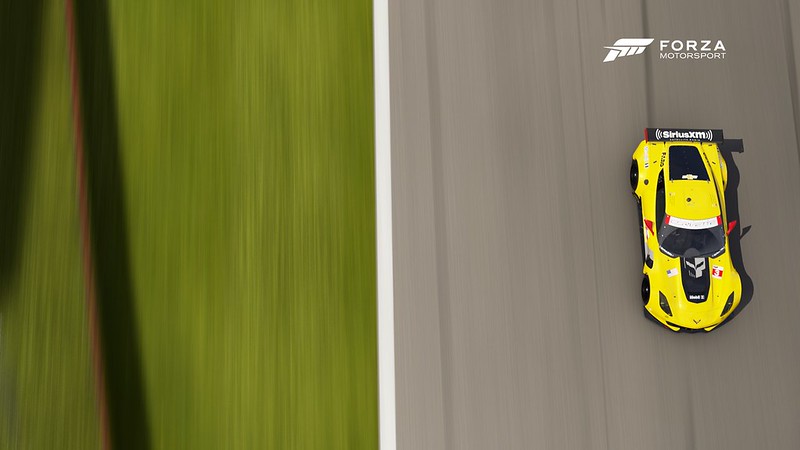 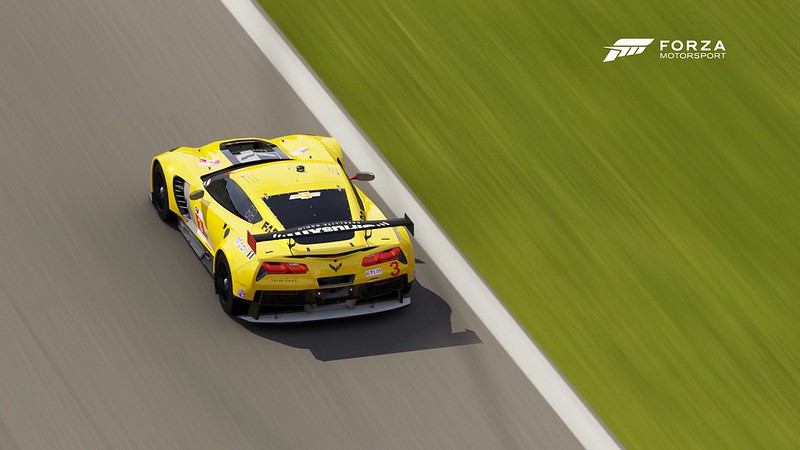 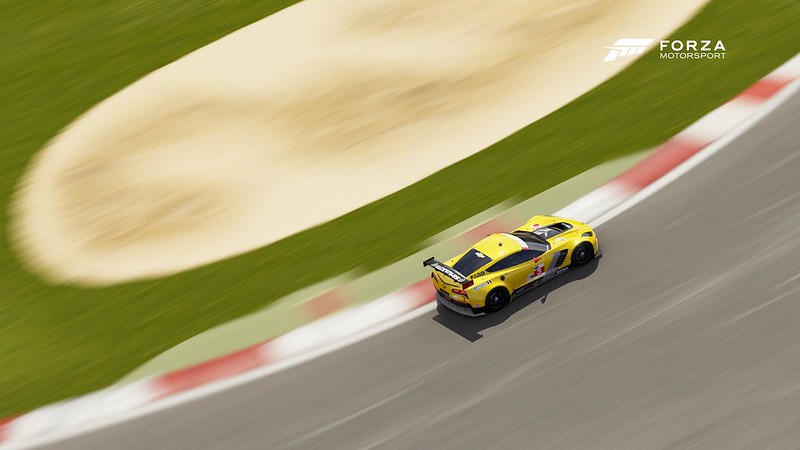 Love the superb angles you use!

and the last one. Great angles!

Wow. Shots are breath-taking. Seriously on a glitch hunt now for some angles, haha…

Wow! That aerial shot on the Nurburgring… Wow. 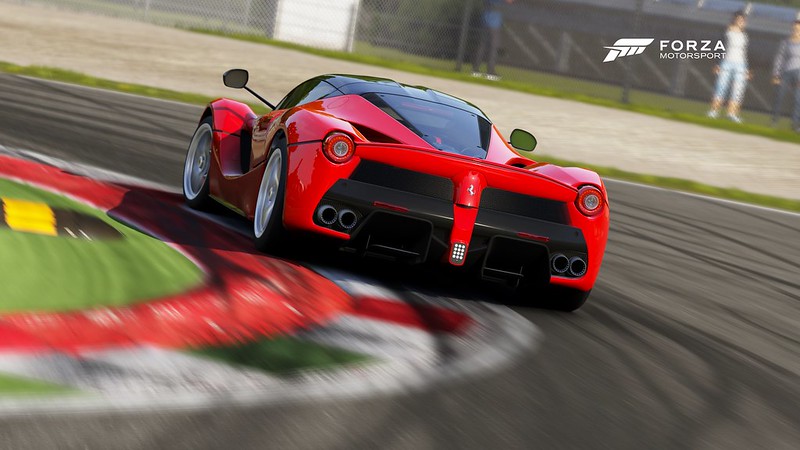 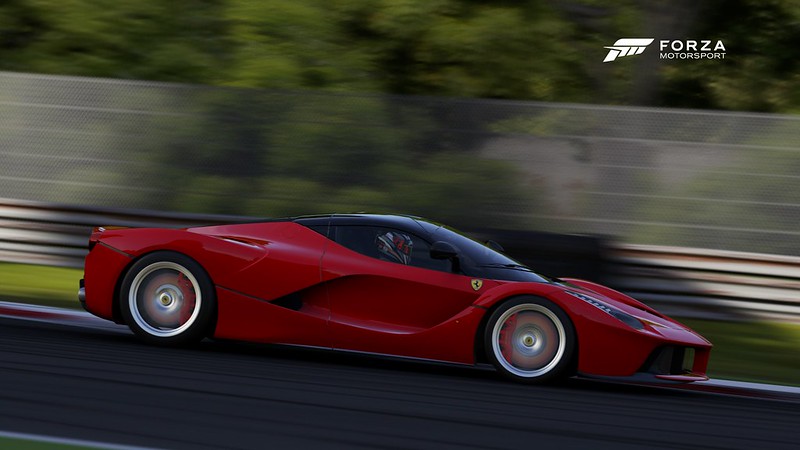 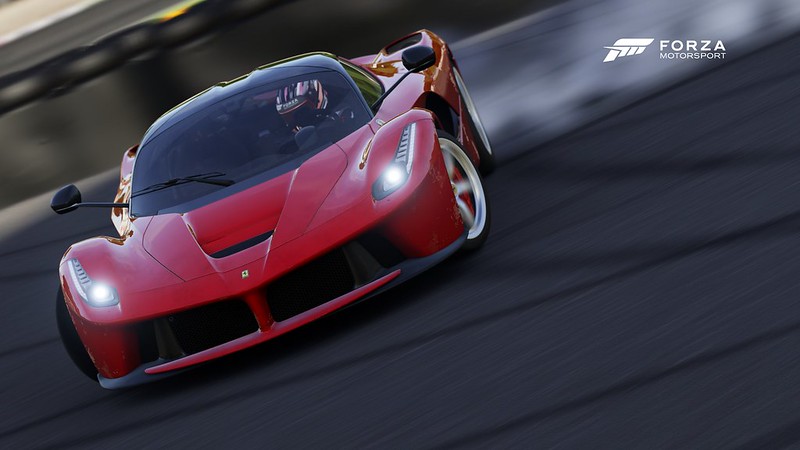 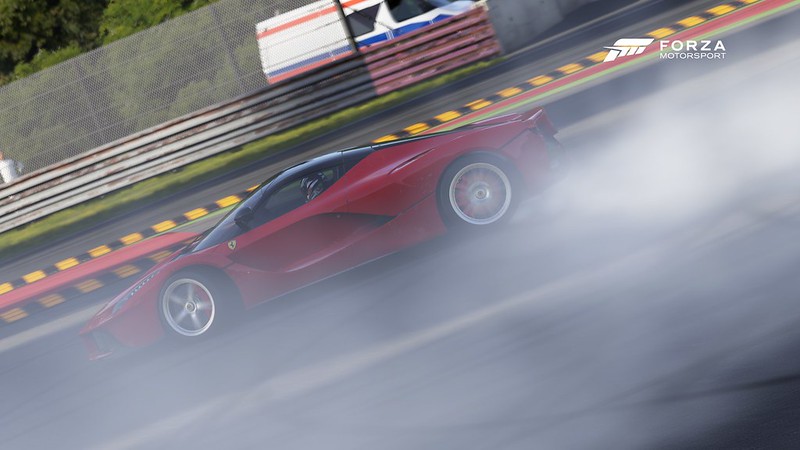 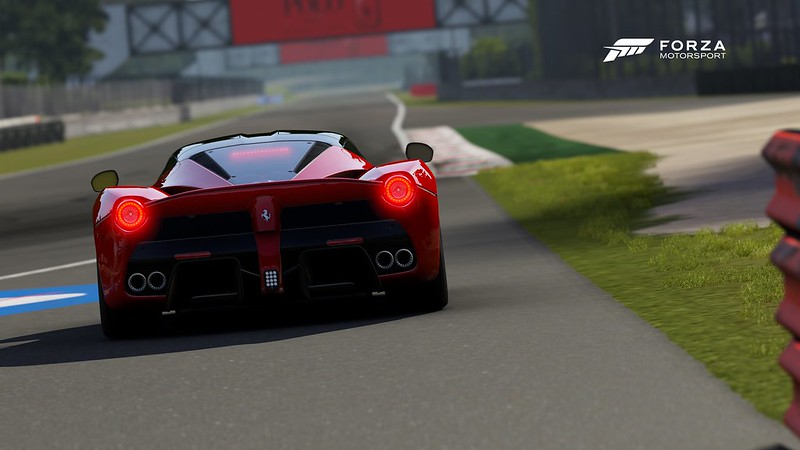 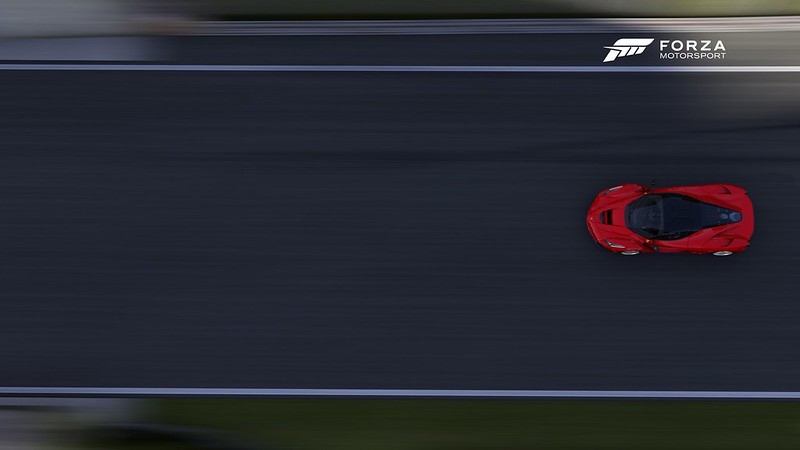 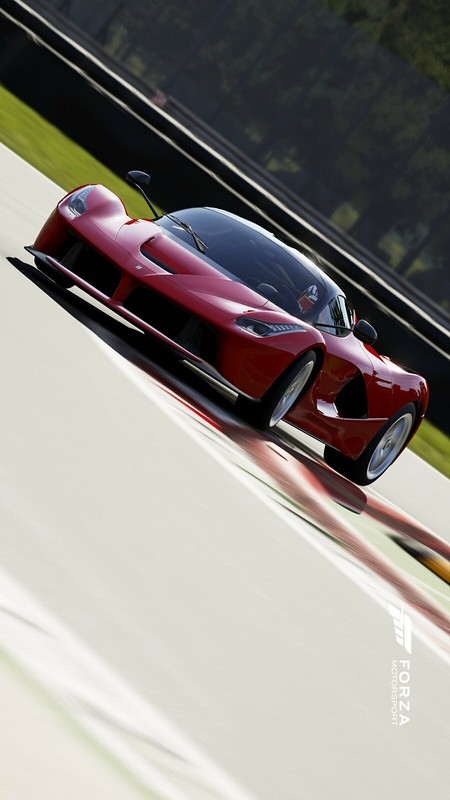 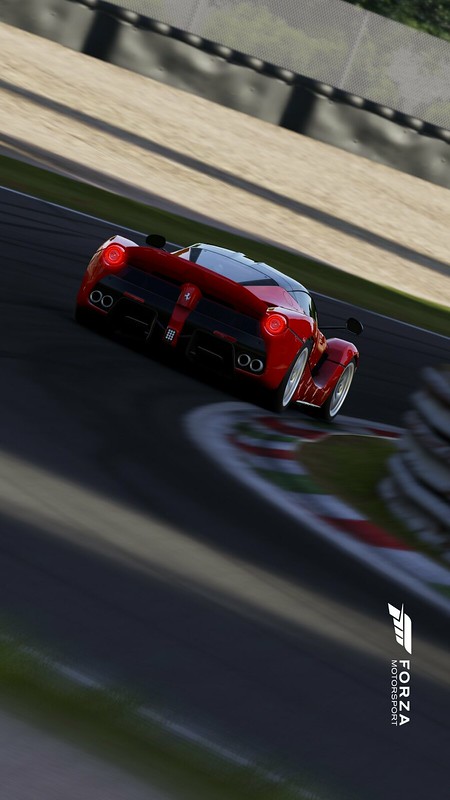 There is a no shame in trying to tweak an angle used by someone else, since as a community we open to trying out things.

Then again, that is how I remember it from the first photomode community.

Yea, feel free to use to do your own thing with the height glitches. I love to see what other people can do with it, we all have our own style and no doubt someone will do something more impressive then what I do with it!

Thanks! I’m really enjoying taking photos in the rain and night, adds a whole new level too play with like lights and reflections.

The shot mentioned by nuvo is stunning!