Get ready for Update 9 tomorrow 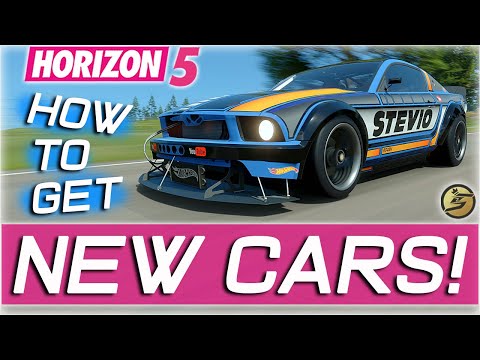 any idea exactly what time tomorrow? as my internet can be sketchy at times i’d like to start downloading it asap.

What time is the update?

At last. They could also let us get cash for duplicates.

I’ve seen that already in the current version

I’ve seen that already in the current version…

Is it definitely today or when the season changes on Thursday?

According to the news thread, the region clock thing suggests the update will take place on June 23rd at 6 p.m. UK time.

The content for the next season/series is being added with this update, it has to happen before the season starts. It’s generally on Tuesday.

We have been told that it would happen today anyway.

This post was flagged by the community and is temporarily hidden.

We have been told that it would happen today anyway.

Ha, Aqua. Thanks for chipping in with your usual brand of irrelevance.

Do you think I would’ve asked the question had I known the answer? That’s rhetorical, so spare me a reply.

Does oversteer exist in FH5, indeed…

It’s not irrelevant to…

Which means “it may be today”, where as I said “We have been told It ‘will’ be today”.

The oversteer thing is an off topic, irrelevant insult that I have reported you for.

So basically no update today?

Should have known better…

i’ve been checking for updates on both PC and XBSX all morning and still nothing. i suspect we’ve been duped…