So the forzathon showed up, and when Myself and several others got there, I saw this: 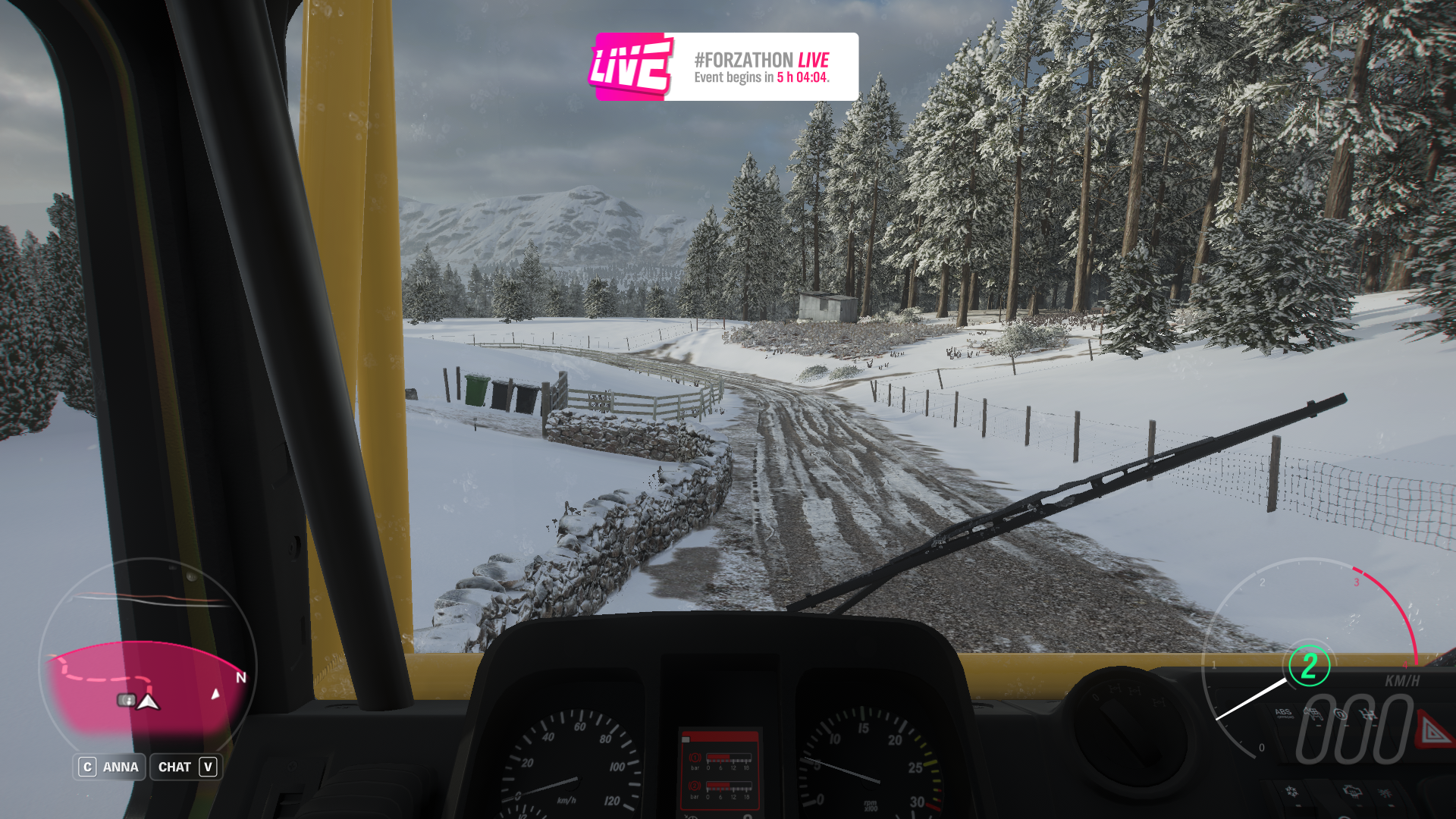 I disconnected and reconnected, and could see the site was elsewhere. I assume that perhaps the site random chooses location and not every game instance is same spot? Else it could explain the bug if they are scheduled and common. Note that it is at Arthur’s seat where you can see the people running drift zone. 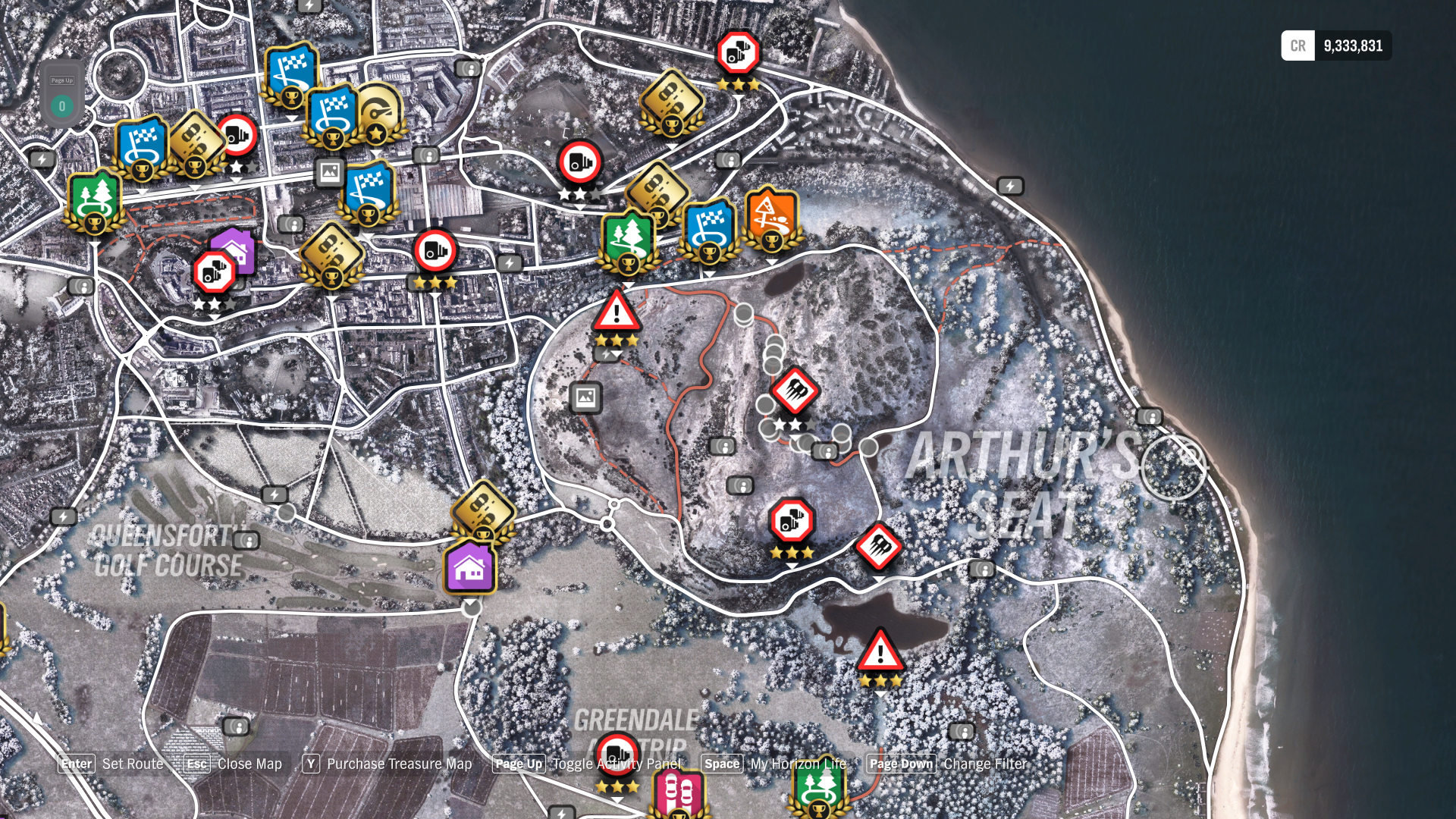 Confirmation will be whether in 5h from this post time, it is at the wood cutting start.

Have you by chance been fiddling with your system clock?

Have you by chance been fiddling with your system clock?

Nopers. And it wasnt just I that was there. Five peeps showed up at this location. Showed up, went there and… huh…

So a bump, the timer would be up for that one in 25 minutes from this posting at the forzathon logging site start that is near the hunters lodge home if others want to check. 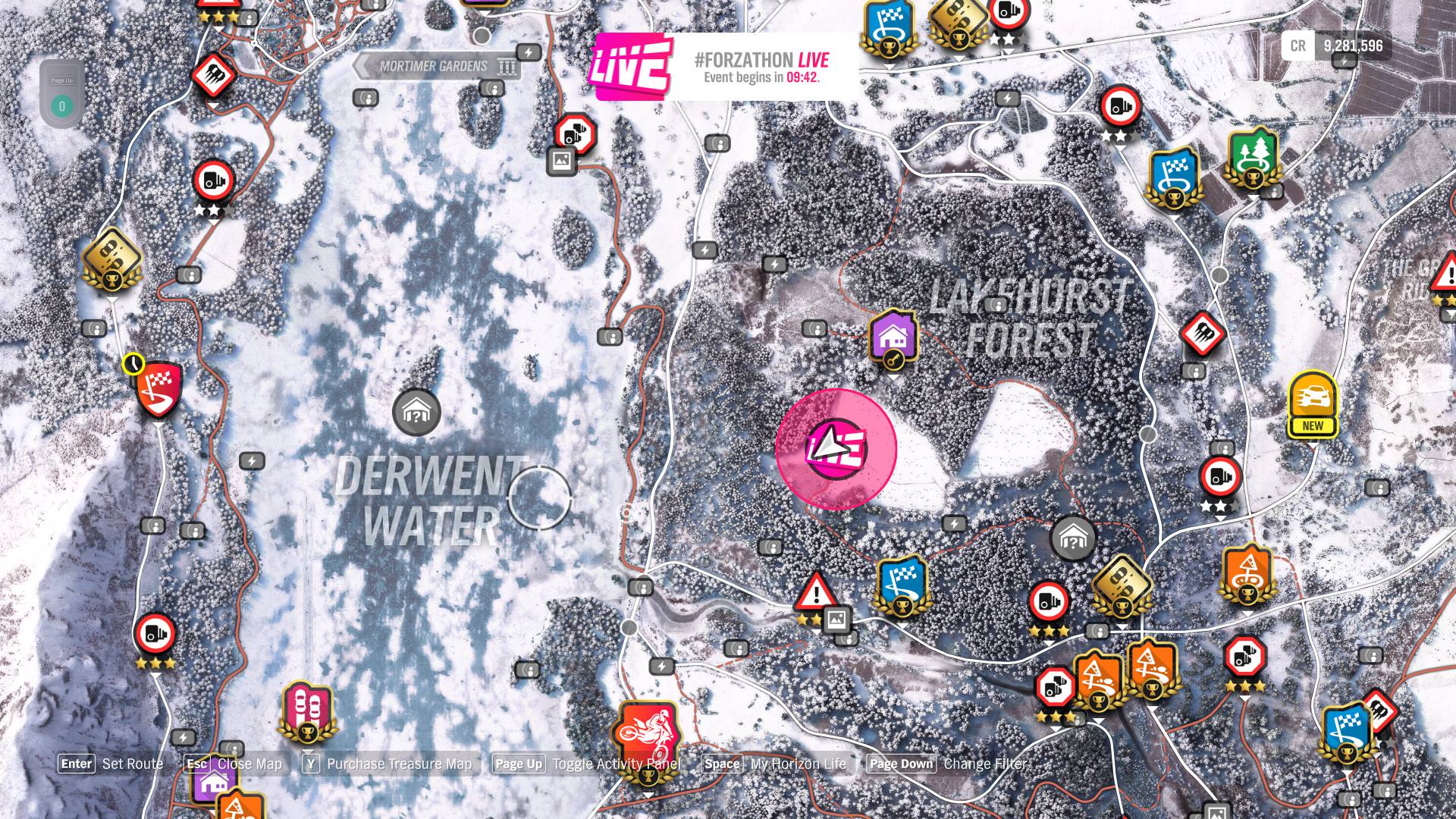