Forza Motorsport Suggestions We All Agree On

This game can be so much more, and i think these stuff can help it: 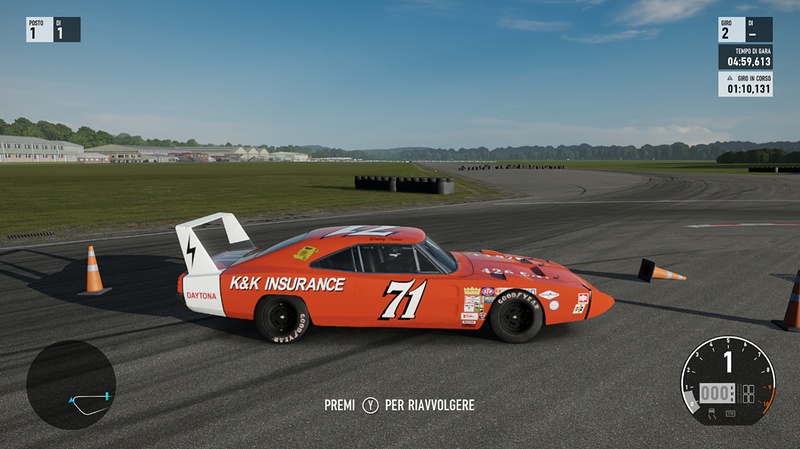 I don’t agree with you on this. It’s too much biased to nascar.

I’d like to not only be able to choose which car the drivatar compete in - but be able to allocate a livery for them.