Hello, today i have been experiencing some ishues with launching my game, in the morning I played it like I normally do stop for maybe an hour an then when i tried to turn it on again it simply wouldn’t.
I have updated my Nvidia drivers, i have turned off anti virus, I re-installed it twice , rebut my pc, and it just does not work whats so ever.
Please help me.

It had been freezing after playing for a while, CTD, failed to load recently. and its completly dead now, just like you didn’t install the game, the icon is dimmed.

I have the same problem. The game doesn`t start. No reaction after clicking The Horizon 5 Icon.

Uff at least im not only one! I got 0x803f8001 error all day! Yesterday was everything ok.

Same here. What is suspicious is the 2022-04 cumulative Windows update KB5012159, that was installed between my two tries today. Win11 btw. 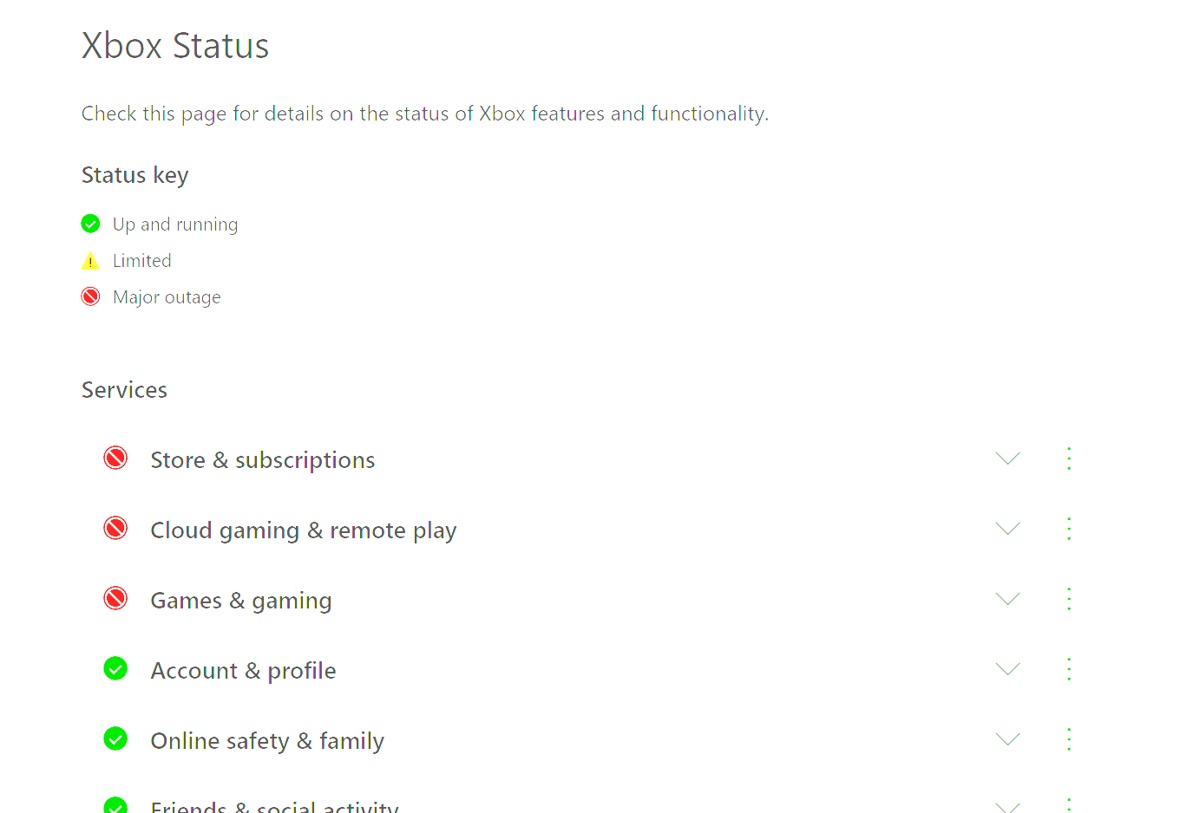 Easily capture screenshots, GIFs, and replays that are ready to share. Download the free app for windows and mac.

So the probelm is with Xbox ??

Have we heard anything from them regarding this ishue ?? thanks for the help btw

its just a case of keeping an eye on the xbox support page for updates. youre welcome

I was playing hour ago a while, with some crashes… I had crases from 2 month… eeehh;/

And now from 30 min i try to lunch game, long loading screen, if load then game is freezing.

I dont even get any errors, nothing appens when i click it, but FH4 works, so idk

Its ok now, newest windows update was the problem…

I can’t start FH5 either. Playing on an Xbox One X

whenever theres a problem starting your game the first thing to check is xbox lives status. Go to XBox.com then support to check the current status in your area

The first thing I check is down detector.

Does Cloud Gaming stand for pc ? Cuse i’m playing on pc but the ishues were applied to consoles

theres general problems which seem to be affecting all of xbox, if your on PC youre still playing on the xbox network

Does Cloud Gaming stand for pc ?

Cloud gaming is when you play a game which is streamed to your device. For example you can play a graphically/CPU demanding game on your mobile but all the graphics/CPU processing is done in the cloud on Xbox servers and the game is streamed visually to your device.