There are two tabs on the right as I mentioned, neither have rebar.

If you don’t see it listed like this, you do not have the option. 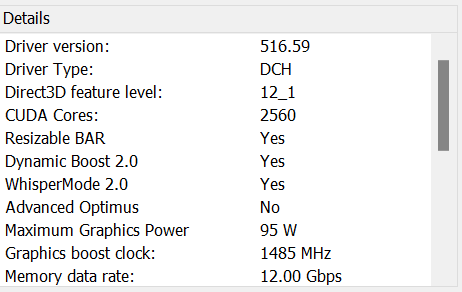 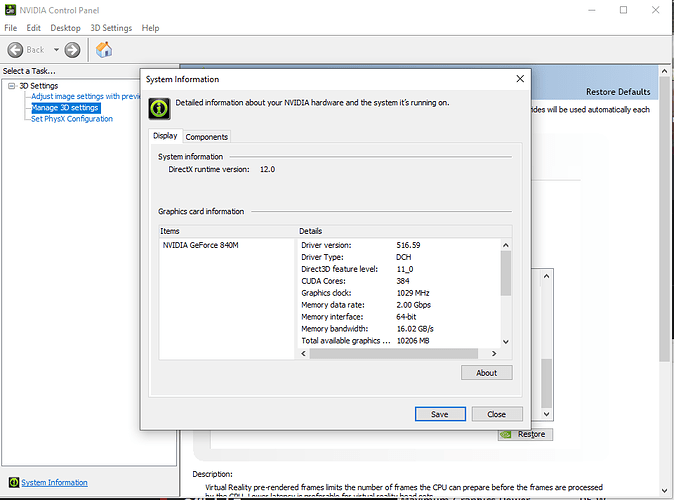 That is an entry-level onboard GPU. The “Low” preset will be your absolute best bet.

Everything is already on low

I’m not saying it is… The game is as buggy as moldy ham.

I dont even want to go on the Hotwheels Map, cause the FPS getting more then halved from 130 FPS in Mexico, to around 40 in most Areas on the HotWheels Map.

All drivers and BIOS are the most current from AMD.

Would appreciate someone from Forza actually chiming in here.

HA… You’ll hear nothing but cricket sounds, waiting on any of them to respond about how the PC version of this game is so poorly optimized.