The Nissan championship was pretty fun using a stock R390. One of the very few things I really like better about FH5 than FH4 is that untuned cars are much more competitive against the AI, especially RWD cars.

I also used a stock R390 and it did fine. As someone else commented, I really wish we could up the difficulty level on the normal championships - what was the problem with this in FH4? You can decide how much of a challenge you want then, keeping with the “play it as you want” that they used to use.

Ek Balam - I found it good fun, yes not as straightforward as most races but looked great!

My experience was similar to what you mentioned. I couldn’t see where I was going at all. I was following the cars mainly until 3rd lap.

I’m on Series X with Performance mode, may be I’ll try to change to Quality and see what happens…

Stayed tuned for next week when they release the new event lab “infinite tunnels” presented by “eyepain22”.

@davejc64, if you’d like, you could try my tune for the 2015 Jaguar F-Type Coupe I made specifically for Playground Games. If you end up liking it, I’ll share all the upgrades and settings so you can re-tweak it as you see fit.

I didn’t try for the fastest tune on the Jag, but it is still very quick. I tend to build tunes first for grip and cornering ability and then for speed. Some of my tunes are purpose-built for tasks other than grip & cornering though, so I wouldn’t guarantee they all could work for anything and everything.

While I appreciate the offer, its much easier and quicker for me to do my own personal tunes to my liking, and it works most of the time and when it doesn’t its trial and error

As far as I’m concerned all the the playground games require you to do is attend, so no point wasting time tuning.

I post this in the discussion section and it then gets moved to the lets ignore it section:

Yeah. To me the Ek Balam felt like Jurassic Park when the computer guy, Dennis is trying to get away in the Jeep with the samples.

& the R390 is amazing. Even in stock form it’s still basically a Le Mans GT1.

But please let us up the difficulty.

Yeah. To me the Ek Balam felt like Jurassic Park when the computer guy, Dennis is trying to get away in the Jeep with the samples.

Actually now that I think about it, this race would have been hilarious if it was pvp and half the players had to race in the opposite direction.

Maybe that will be the DLC a Hawaii based Jurassic world type thing. 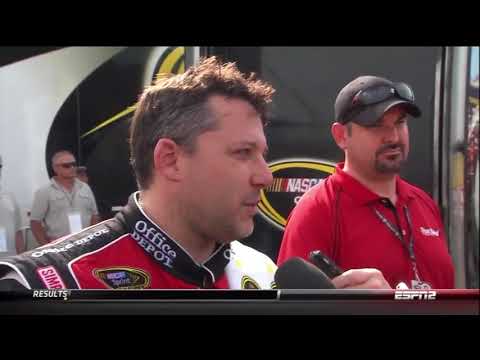 Maybe that will be the DLC a Hawaii based Jurassic world type thing.

Yeah that’s a strong contender behind Minecraft. My little pony is still holding the number 1 spot in terms of people’s predictions for the upcoming expansion.

The ugrundy tune I used tonight for the TRAIL BLAZER certainly had the speed and handling to break the 44-seconds to earn the Super Wheelspin. 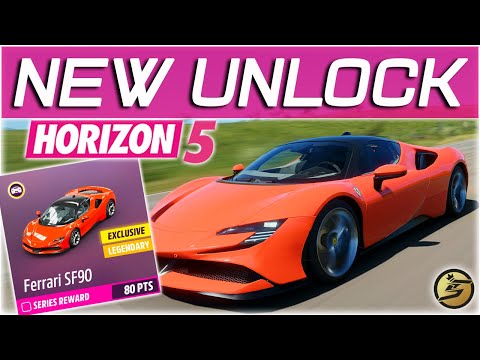 That B700 Trailblazer is absolute pain. I managed to complete it with less than a second left after about a half hour.

Anyone struggling should try a Beetle, or something. The Golf is AWD but it’s also super heavy. However, the golf is on really good tires stock which doesn’t leave you enough room for weight reduction in B700

I am on series x on performance mode and I could see fine on the elk balm race.

Anyone struggling with the stunts just do Playground games its easier.

I am one of the players who stated I was having trouble seeing during that race. After reading a couple of the comments, I am sure I would have been able to see better if I had changed camera views.