amazing, that must have felt so good. keep those videos coming and i hope you reported him. I just did now

Thanks but it will be useless, that nickname has verry few achievements, no friends and dozens of alts so as that person is on PC they will just make a new alt and continue what they are doing.

Something you cant do on XBox becouse making a new profile costs money, MS really needs to implement IP bans and find a way to detect dynamic IPs by working with ISPs.

The best one is at 43/44 seconds, boosts and crashes then boosts again crashing the tree next to the one they just crashed into. 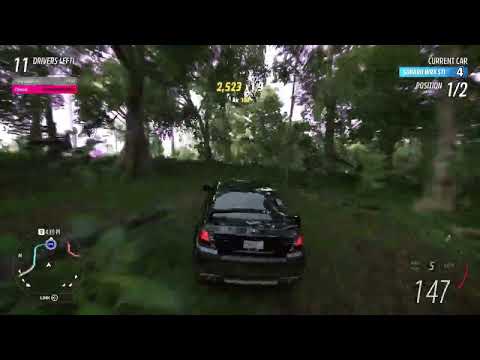 why have they not commented and\or made any reference to cheaters in any of their weekly updates?

They have and they did - they are working on ways to address them - but said “it’s challenging, and they can’t just blanket ban people - because some times what you see might just be a legit bug.” At the end of the day, We the players have to report the people we think are cheating… I don’t like self policing either, but here we are.

When I look at things like the leader boards, and then take what they’ve said… and working in development - I tend to agree, the reason they can’t seem to get a handle on it is they have no means by which to determine hack or legitimate bug.

really sucks. we are providing them with cheaters caught in 4k right here on their official forum with one of the top 10 most updated threads on the entire board. that last one above you cant get much more clear as day of an example of people still cheating 9 months after release

Yes with 1 Million eyes watching the game you can do it… now program 1 Million super intelligent Ai… not so easy.

not true. i work in the industry and when even an smaller A class bug is mentioned in the wild, its immediately brought to our attention by our community manager instantly and sent to our QA dept for reproduction with high priority.

Yeah right… so do I, you are wrong. Plus our workers can write properly… code always has to be written properly.

Here is a fun one, opponents dont drive and instead go to their cheat menu, result you get eliminated right before crossing the finish line.

Here have two of those: 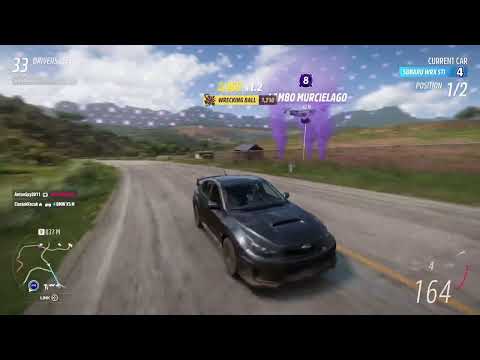 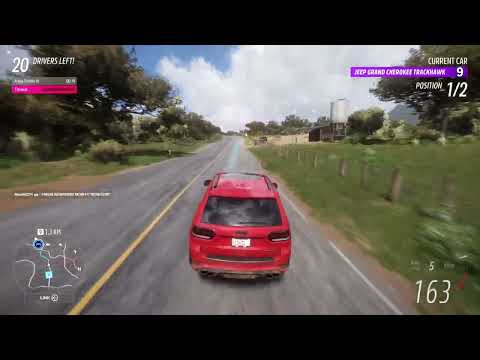 Waiting for the 'it’s just a bug/glitch" people to say that these weren’t actual cases of cheating.

The game is the bug and the script is the glitch? 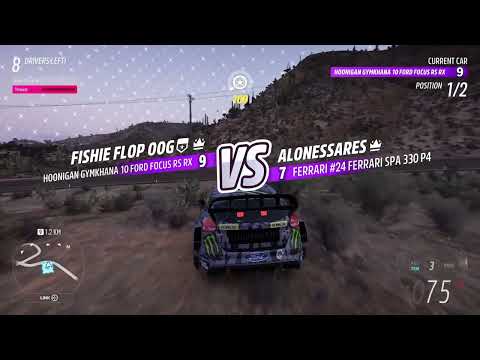 Ahhahahah that clip made me laugh out loud lol.

And they won’t get a ban.

Cheating is bad ok…that said,seeing someone so quick with the sledging getting cheated out of a win did make me chuckle too

I cry tears for your lack of compasion