E extreme - the future of racing isn't all that bright

I think that’s likely the case, and I also think both Playground and Turn 10 are aware of how players aren’t enthusiastic about it. I noticed during the latest livestream that the Playground employee tasked with saying that the entire roster of Extreme E cars were being added as separate vehicles sounded hesitant, like he could feel the backlash coming.

It’s got to be a licensing issue. I did a blueprint for unlimited offroad and 6 of 12 vehicles were those worthless e pointless junkers. Gimmeabreakdude.

I’ll never do an open unlimited offroad again. It will be closed to specify models.

Has anyone got a tuned setup for these bags of rubbish boats ? suspensions settings adjusted ?? i tried a but but cant get the thing to drive how i want on any track… maybe its the lack of sound/feedback… idk… awful things to drive imo… 14 races now , i just quit a championship… and thats not like me… beginning to despise them

The one I’ve used by @Rayne_SE on the Hummer made very short work of last week’s championships.

Thanks, i’ll check it out later… it made me sulk enough to turn it off for now… i cant believe it

I am OK with all E-cars we get and want even more E-cars of all kind.
No complaints here with extreme-e except of the livery thing…
they just occupy to much of my limited garage space…

They can be customized to have different specs. I have 2 and modified one of them.

I just use the car with oranges on it, and whatever 5 star tune is downloadable. That car wins easily with that tune.

I found ugrundy’s tune for it to work well enough.

That should trigger a big debate! Ugrundy is typically my go to tunes.

I imagine that’s because they’re playing audio tricks to make it more exciting for viewers. They’re boring as hell.

For the #99 I have the “Dirt/CC” tune which tries to provide decent performance for both categories.
For the #44 I specialised it for Dirt with the “Dirt” tune that runs stiffer ARBs, shorter final drive and a more aggressive diff setup. More stable for Dirt but not as bump absorbing as the #99 build for CC.

Ah well… nothing to see here!

Beats me. They have the same loud-RC-car sound in FM7. Perhaps you’ve just gone partially deaf from spending too much time making audio love to loud engines without proper protection?

keep living in your green clouds.

… i read into green clouds, then the thread gets all political… 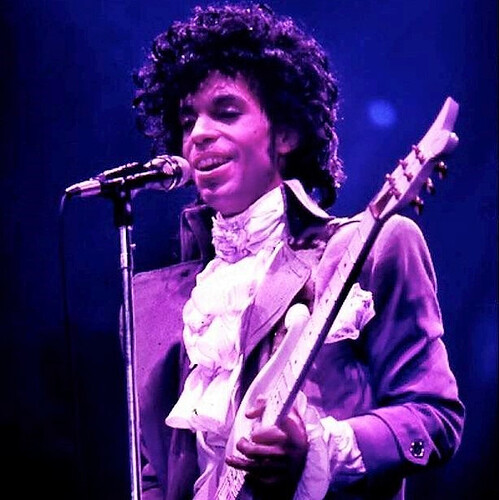 One of the pleasures of living on a volcano. Acid rain. But it’s all natural and has nothing to do with climate friggin change.

I used KapienPL’s tune on the #99 and its one of my most fun cars. Handles like a dream. They should have it so the clutch button uses the boost though.