Did someone say donut?

I would, but I’m trying to lose weight.

Just put your cap on backwards and say things you think 18-20 y.o would say to sound ‘cool’. that will fit in perfectly with Donut’s cringe. 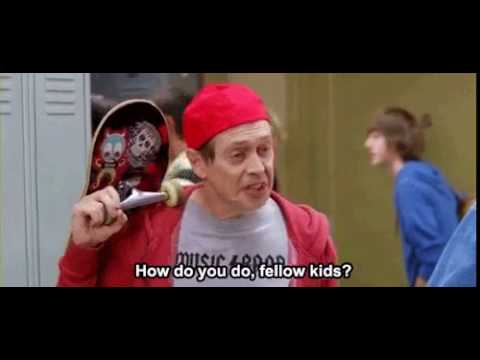 I am not impressed with Donut Media. Give me Clarkson and May, or the Roadkill guys.

Yes! David and Mike from Roadkill have done some impressive things with junkyard cars. Disgustang, Rotsun, General Mayhem, even the newer stuff. Or maybe some of their “personal” builds would be more interesting…

I think it is a really cool idea, I’m don’t really watch donut media, but I think a few tj hunt or stradman cars would be cool.

How about Chip Foose, Boyd Coddington or FantomWorks DLC?

Doughnuts feel like part of the lore, so I approve. 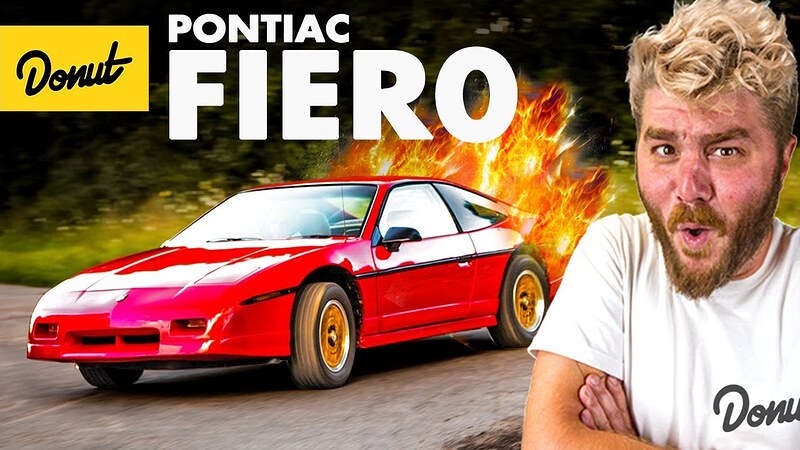 There is a difference between cars they “review” vs personal builds. If anything we would be getting their personal builds (which I listed a few posts ago). No Fiero in their garage, no Fiero in game…

We will see about that.

That’s like saying of course they’re not giving us a GT3 Mosler and a Brabus, this is Hotwheels cars and likely to just be BTTB and Deora II etc. I’m probably wrong but hey, this game keeps surprising me.

If it adds more interesting and tune-able cars, I’m all for it. Doesn’t matter to me. That miata they built seems interesting….we’ll see I guess.

All its likely going to add are two pre-tuned 350zs, a pre-tuned first gen Miata, two Tacomas with off-road gear already installed, and a cabriolet version of a Golf we already have.

I wouldn’t be surprised if, for the most part, they aren’t actually “added” but just feature in chapters of some inane story.

That would actually be for the best, I think, but I doubt Playground would be that considerate. Otherwise, Extreme E would’ve been one car with selectable liveries (or, better yet, wouldn’t have been a thing in Forza at all).

I’d be happy if we got Nolan’s garbage pile of a '52 Imperial though.

Yes an inane story with a cringeworthy narrative that was written by a hyped up excitable child as that seems to be the case with all the other stories and narratives in the game.