So just how far back do I go in Forza?

I started delving into the Forza series from Forza Motorsport 2. Not of my own choice mind, this was a gift from my dad. It ended up taking a fair bit of my time, but never saw the main game through till completion. Stubborn pride wouldn’t let me lower the difficulty when things were getting tough.

Forza Horizon 1 and 2 became much more of a time sink than the other games did. Turns out I must’ve had enough of not racing in an open world. My designs on cars there were more things I inherited from my dad, older style liveries that had maybe a double stripe over the roof with a racing umber in a circle and called it a day. Not anything really worth sharing.

When did you I really want to design stuff?

It wasn’t until Forza Horizon 2 on the Xbox One (yes I played the same game twice) until I started making designs of something I wanted on my cars. That something was the Ridge Racer series. The first design was on a Ferrari 360 Challenge Stradale base from RT Solvalou, which I’ll show below. Had a good tune on it too, but apparently in forza horizon 4 some parts don’t exist so rip me.

I actually only have 2 designs made as a whole thus far, but I’m in no rush to make them. Would rather them be a hobby and not a second job.

I’d type a more personal profile of myself but as I said earlier, I’m pretty dull. So I’m not going to waste your precious time with that.

So here they are so far then. 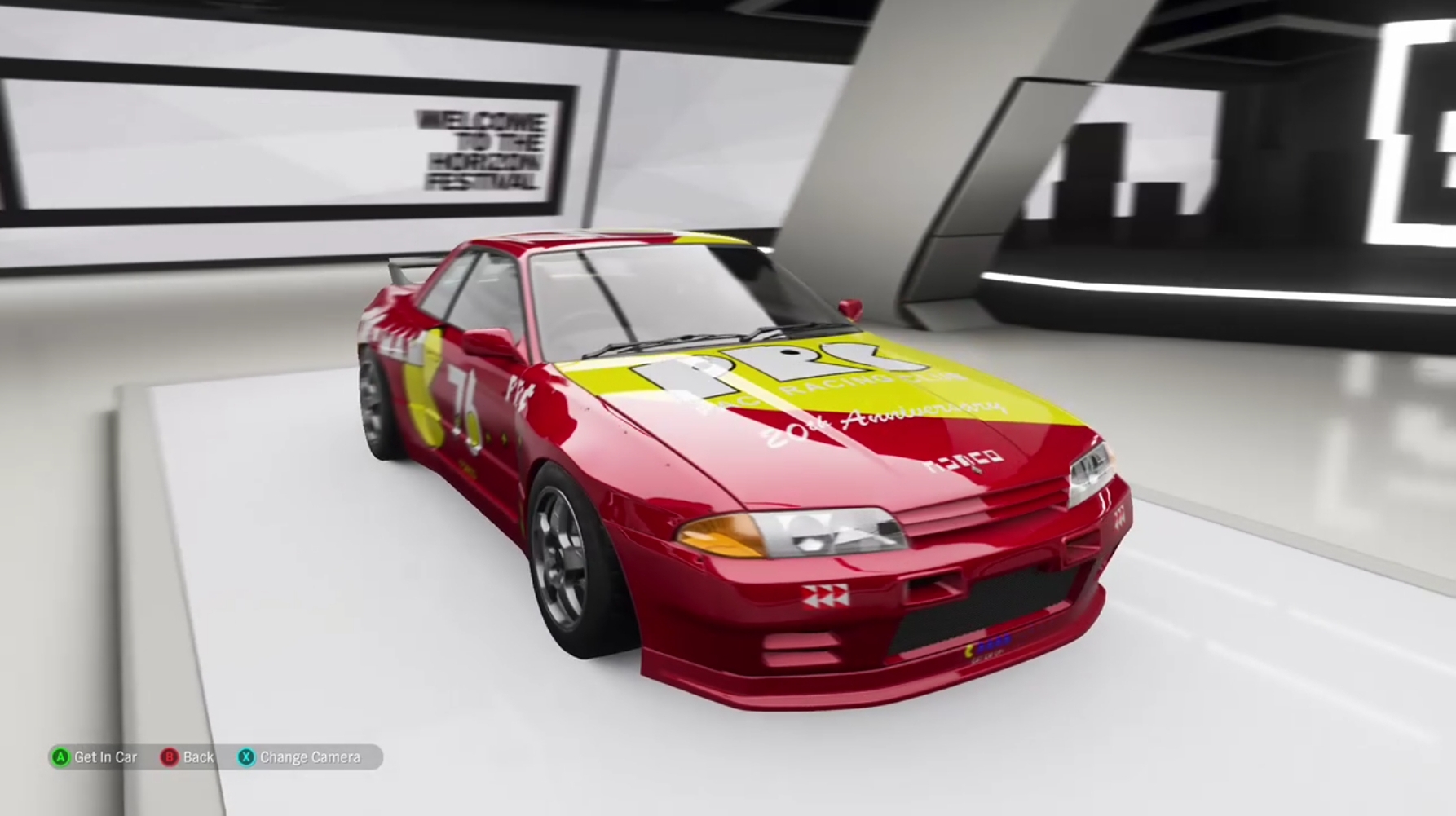 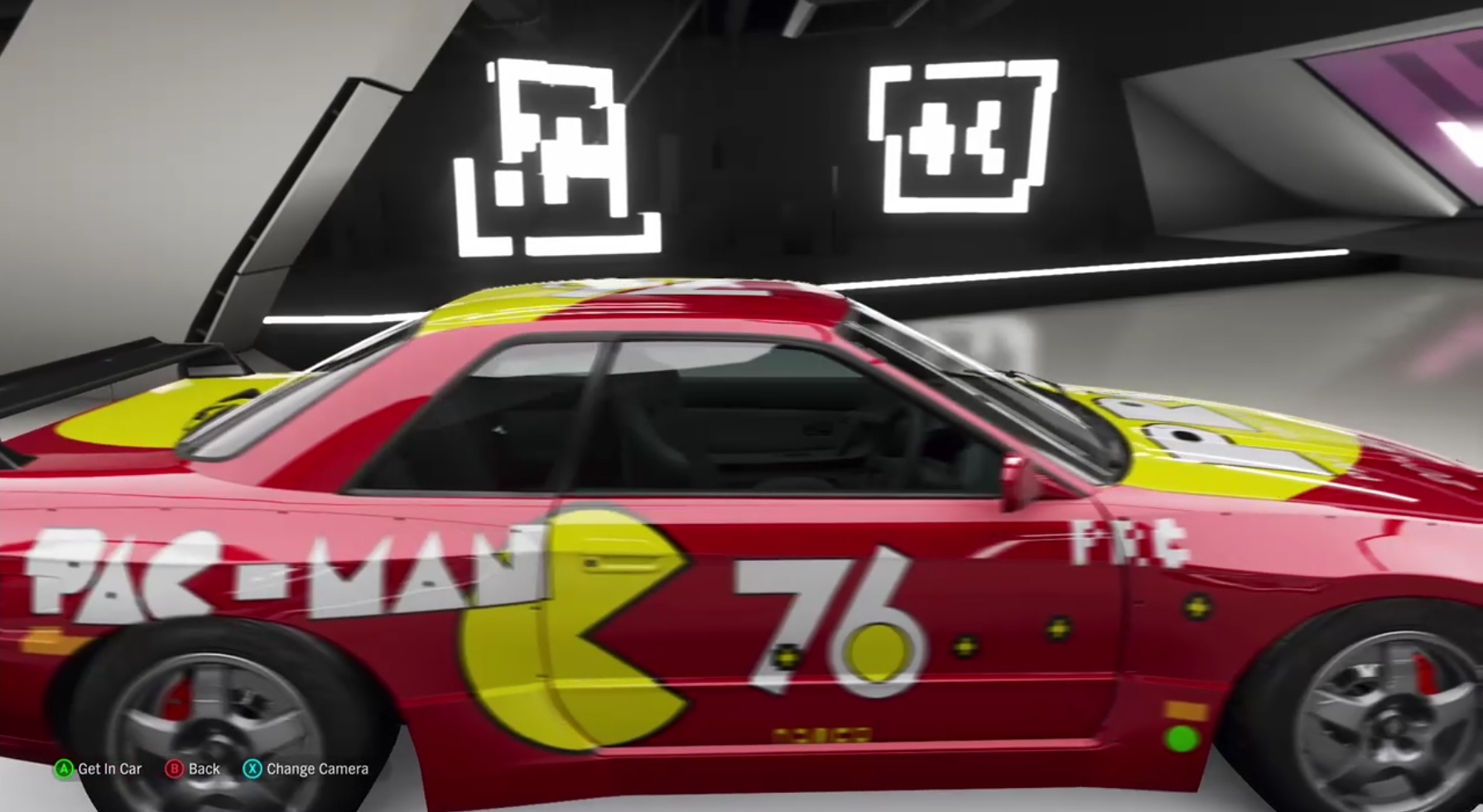 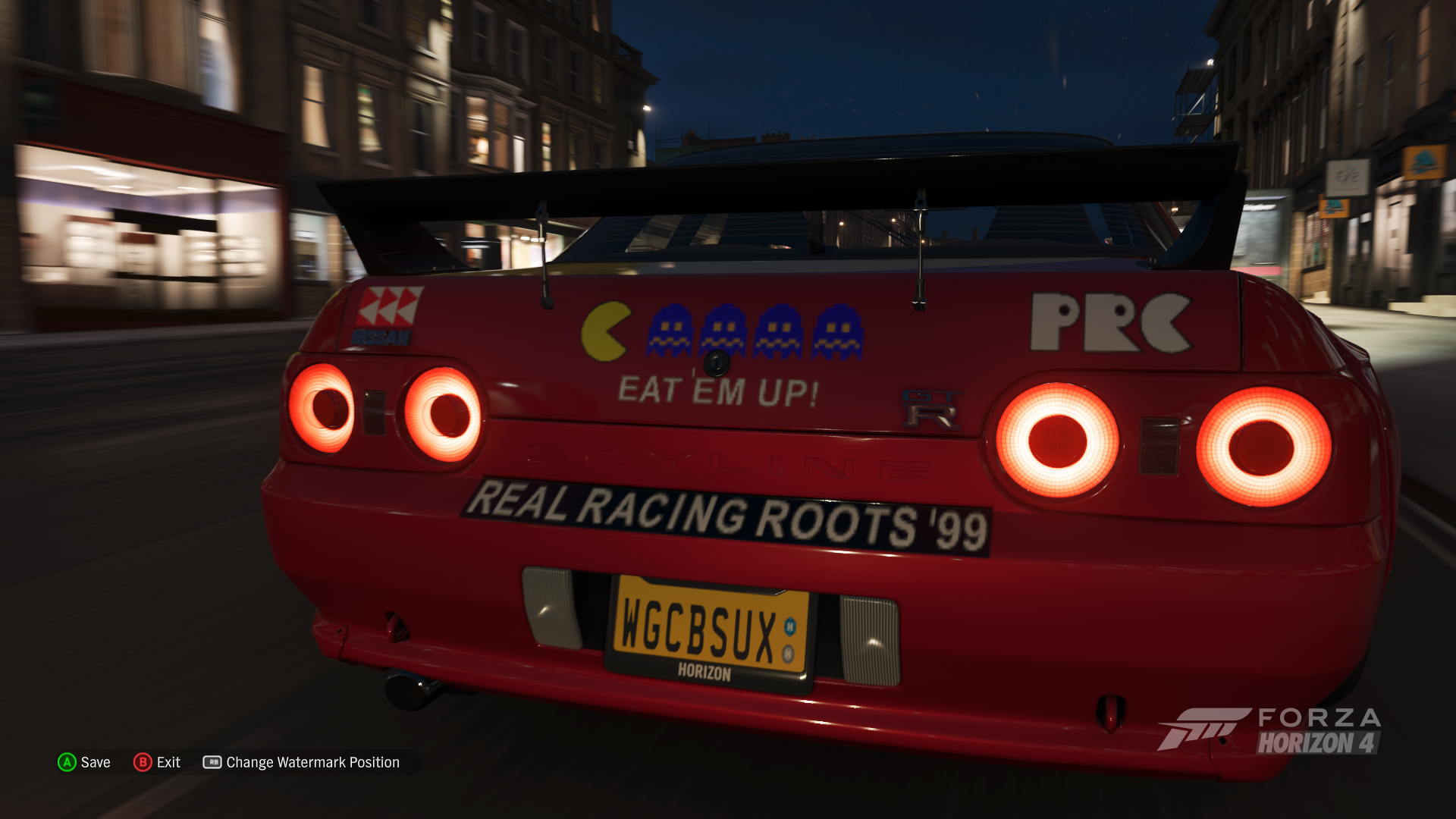 Nice job with the pacman livery.