I’ve been waiting for this car to be added after Forza Horizon 4 came out, and still waiting for it ever since, that car was added in Need For Speed Heat, maybe you can add it as a hidden skill mastery car tree, from a wheelspin or from a festival playlist

More Aventador roadster variants and how to unlock after implementation
AventadorFan443 April 27, 2022, 1:59am #3

The SVJ is hard to get in the previous series until now, and the J is also hard to get and exclusive to one activity and one season in pervious series

And it still hasn’t been Confirmed during this entire lifespan of FH5 and not in FH2 to FH4, we need car as a substitute to those cars, there is only one J in real life

Series 8 is already confirmed to be a German car month. I wouldn’t expect any Lambo roadsters/convertibles until series 9 and later

Lamborghini is owned by Volkswagen

Lamborghini is still Italian. This logic implies Bentley is german now too

The new cars for series 8 were underwhelming and boring, why can’t they just add more of the cars that we requested?

I found a Lamborghini dealer that has an 2018 Lamborghini Aventador S Roadster that is 1.5 hours away from playground games HQ, they need to buy it so they could scan this to the game and get the Licensing from Lamborghini

Edit: the car is sold, I think someone from Playground Games bought this car and bring it to the headquarters to scan the car?

Now they told us about have an HotWheels Expansion, if it’s gonna be the best expansion, then they also need to add more convertibles including the 2018 Lamborghini Aventador S Roadster 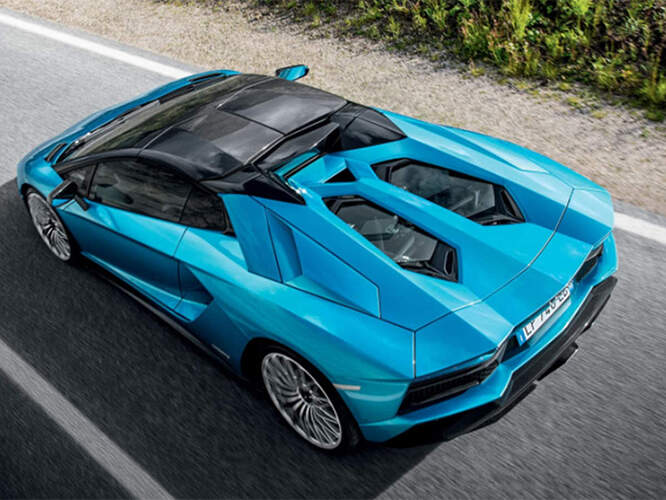 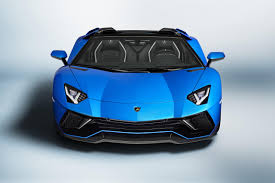 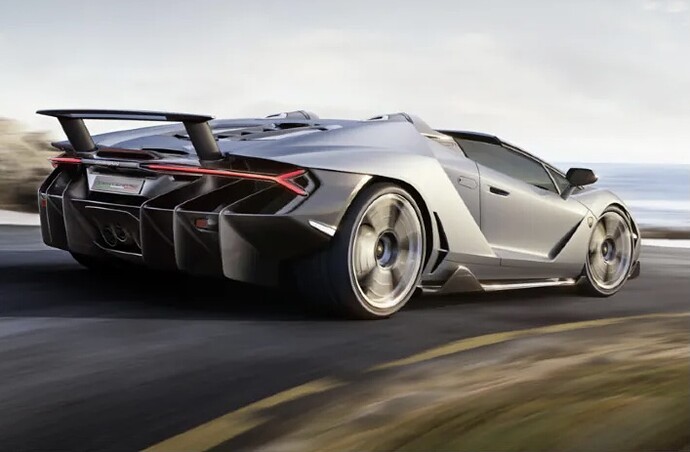