Absolutely mind-boggling how much inspiration Forza took from Fornite

Fortnite revolutionized the gaming industry. How do you get “it set it back a few years”? Almost every single game that has come out since has used several features from Fortnite. It was and is wildly popular and successful.

I agree. The clothes, dance move crap is stupid. Biggest slap in the face for me in FH5 is the prosthetics and the face diapers. I play this game to escape reality. Not to be reminded of how garbage the world is right now. I nearly lost my leg on a filthy street in Iraq, losing a limb is not a joke or a part of a game. And the face diapers, don’t get me going on that.

they added prosthetic arms for inclusivity, yet i only see people using them for the quite obviously joke characters, and actual people who were victims of losing limbs find it offensive themselves 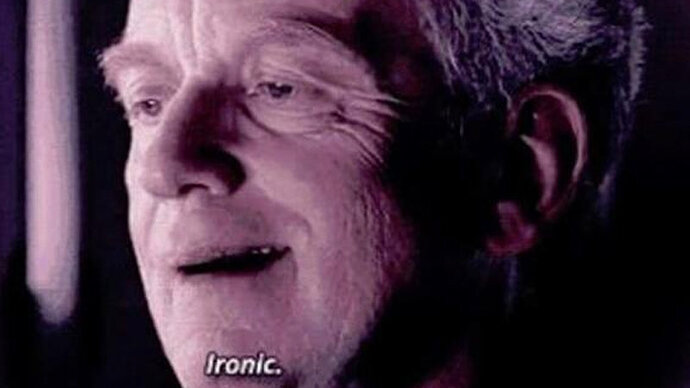 The truth has been spoken.

Imagine whining about prosthetics and masks in a game. Pathetic.

they added prosthetic arms for inclusivity, yet i only see people using them for the quite obviously joke characters, and actual people who were victims of losing limbs find it offensive themselves

so following your words result in: people who lost limbs are not allowed to make joke characters with prosthetic arms because they offend themself or offend you?

I’ve never even watched a game of Fortnight until recently when my nephew showed me. I knew they’d definitely taken elements of it due to its popularity, but I was actually surprised at the similarities in tone, art style and even logo colours. Heck in the Eliminator how they colour the tiers of cars (green-blue-purple-gold) are the exactly the same and same order as Fortnight’s weapons.

As someone who plays both Fortnite and FH5 I can say without a doubt these 2 games have nothing in common. The former being a FPS game and the later being an open world car “racing” car. But the eye will see whatever it wants to see.

The only real thing they have in common is they are both games.

grey-white-green-blue-purple for trash-common-uncommon-rare-epic goes back to at least World of Warcraft and maybe even earlier.
The way yellow/orange/gold fit into the list is different per game and there are other small variations of course. But you will find these colours back in a lot of games with tiered loot.